Home News Tenant who illegally sub-let her flat is treated by court as rogue... 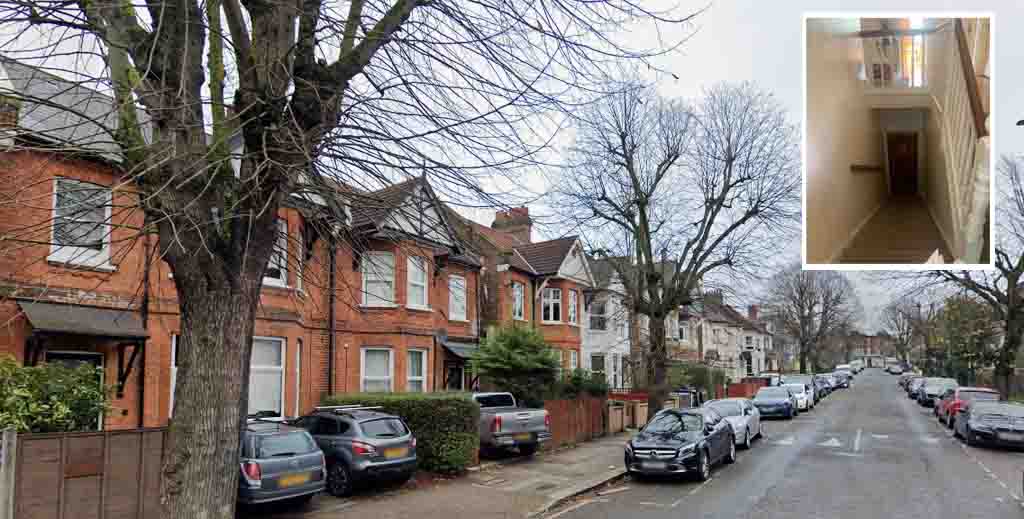 A tenant who illegally sub-let her flat as an HMO has, somewhat ironically, been convicted of being a rogue landlord.

Sonia Nascimento rented a converted, four-bedroom flat in St Pauls Avenue, London, in 2017 but went on to let the property to eight other tenants for a profit.

She has now been ordered to pay more than £9,000 in fines and costs for multiple housing breaches after Willesden Magistrates Court heard how a lack of smoke alarms and fire safety system put all the tenants in danger, including a four-month-old baby.

One of the tenants reported Nascimento to Brent Council’s private housing services last July, revealing that none of them had a tenancy agreement or had used a government-approved deposit scheme.

An inspection revealed that the property had no HMO licence and that Nascimento, who did not live in the flat but was ‘head tenant’, was in breach of housing management regulations.

The owner of the property, who paid occasional visits to the flat, was issued with a £2,500 civil penalty notice for failure to licence.

Nascimento was given a £5,000 community protection notice, but when she failed to pay it, the council took her to court.

Councillor Eleanor Southwood (pictured), lead member for housing and welfare reform, says: “Landlords who fail to license their properties or who are not following housing management regulations are breaking the law.

“Safety of tenants is our priority and we encourage anyone who suspects that their landlord may be acting outside the law to report their concerns to us.”