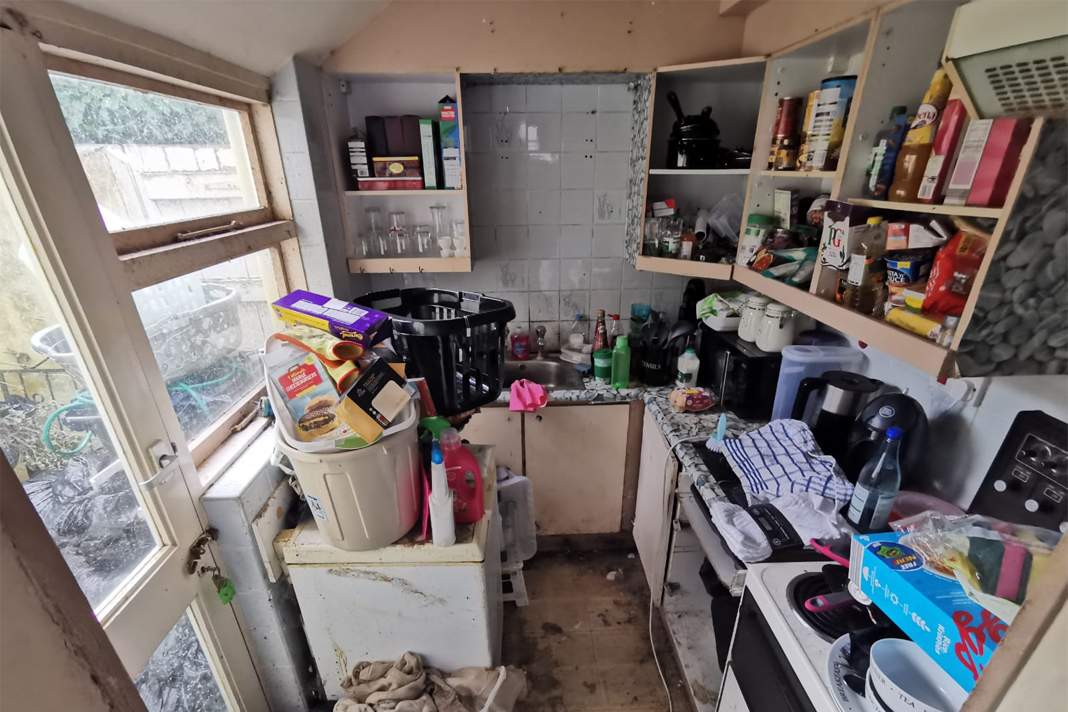 Story of landlord couple Joy and Frederick Bibb reveals risks for landlords who rent to council tenants through a ‘bond’ scheme.

A landlord couple with a rental property in Suffolk are deciding whether to exit the market altogether after experiencing one of the worst cases of ‘dirty tenant’ behaviour ever seen by LandlordZONE.

Joy Bibb, 69, and her husband Frederick, 74, have properties in the North West and South West of England but have been so traumatised by their experiences in Great Yarmouth that they are considering pulling out of the market altogether.

The couple have owned the house in central area of the Norfolk seaside resort since 2002 and by 2011 were ready to sell the property as they approached retirement.

But the local council’s Housing Options team persuaded Joy to include the property in its housing list and two tenants subsequently move in – a disabled woman and her carer son.

“This was great because we had moved to Cornwall many miles from Great Yarmouth and therefore would not have to worry, or deal with problems, and Housing Options told me it was a ‘win, win’ situation.

But the reality of the situation soon began to unravel. Housing Options was not responsible for the property’s management and it denies this was ever said to Joy. After moving in the tenants began exhibiting extreme hoarding and ‘dirty living’ habits including using many parts of the property as a toilet and the rest of it as a rubbish dump.

“It was worse than anything you ever see on TV and we were left with the job of cleaning the property up – eventually we had to sell it for £60,000 under market value because it was such a mess,” says Joy.

She claims Housing Options weren’t interested once the horror of its interior was revealed.

“Also, the ‘guaranteed’ rental payments stopped before the tenants left, totalling £1,000 and we had problems getting payment off Housing Options,” she says.

It also transpired that the mother and son kept several dogs and nine cats, despite Joy being reassured that they didn’t have pets.

Joy says she has approached local council CEO Sheila Oxby, as well as several former and current housing ministers including Heather Wheeler and Esther McVey for help without success.

“This property is privately-owned and was not (and is not) managed by Great Yarmouth Borough Council.

“The council has a number of schemes to help those in housing need to access housing in the private sector.