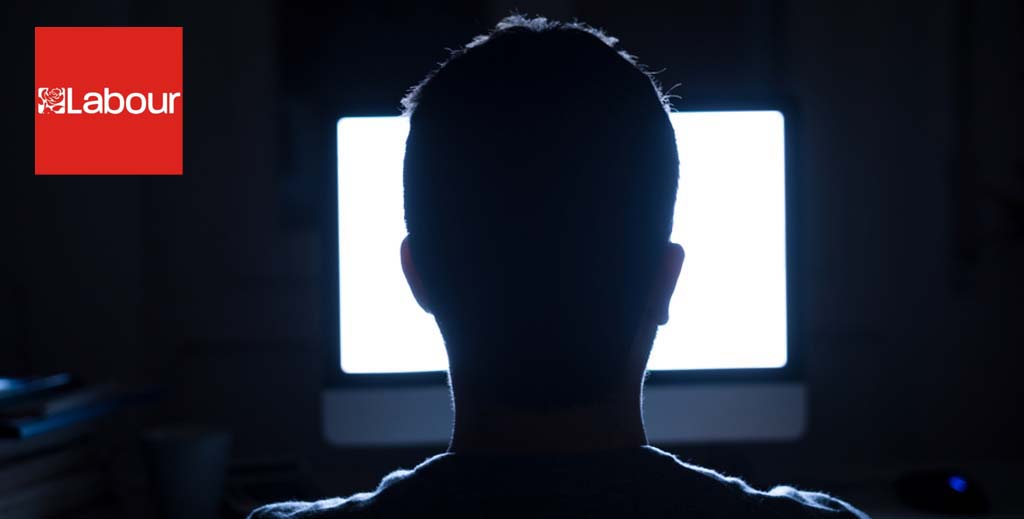 Labour is calling for an investigation into a third-party Tory campaign to smear its housing policy and in particular, Jeremy Corbyn, during the run-up to the last election.

A website – which has since been taken down – and a Facebook group titled, ‘Right To Rent, Right To Buy, Right To Own’ claimed Corbyn’s policies on the rental market would drive landlords from the sector, meaning less choice for tenants.

They claimed: “Landlords who remain may invest less in their properties in a bid to stay afloat. Under Corbyn’s Labour Party, colossal borrowing will push up interest rates. This will mean higher mortgage payments when you come to buy a home or re-mortgage.”

Lobbyist Jennifer Powers, a former Tory intern, was behind the campaign, and spent more than £65,000 publishing dozens of adverts in 2019.

She told the Mirror she had partly funded them herself and raised money through donations but refused to name the source of her funding. The ads were declared to the Electoral Commission as a ‘third party’, meaning they don’t count towards party spending limits.

MP and former shadow chancellor John McDonnell has told the Commons that the elections watchdog needs to investigate this and other third-party campaigning by pro-Tory groups, who spent a total of £700,000 without declaring any individual donations.

The campaigns all declared they had not received a single donation over the £7,500 threshold for declaring donors to the Electoral Commission.

Website openDemocracy says Right to Rent, Right to Buy, Right to Own bore striking similarities to another supposedly independent third-party campaign, including sending nearly identical emails in response to queries from the Electoral Commission and having remarkably similar privacy policies on their websites.

The Commission has said that it is the legal responsibility of campaigners to ensure that their donations are declared fully.