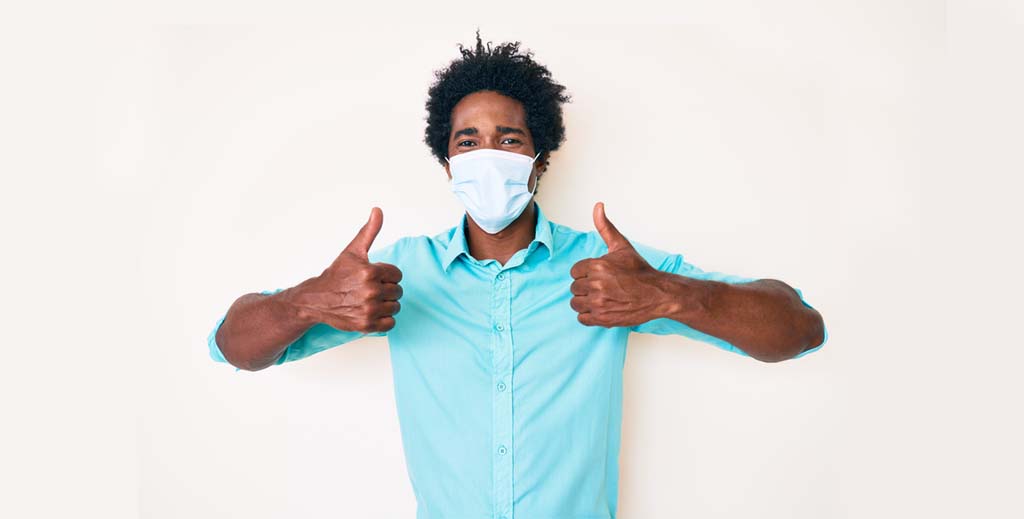 Despite Covid, tenant demand reached a five-year high during the last quarter of 2020 research by Paragon Bank has revealed, predicting that the trend will continue.

Nearly a third (32%) reported increasing levels of demand during the final three months of the year, the highest level since Q1 2016 and up from 25% in the same period in 2019.

Paragon quizzed 800 landlords to discover that there were clear regional differences: 58% in the South West reported growth in tenant demand compared to just 10% in central London.

It found that despite this, most landlords planned to keep rents at the same level over the next six months.

Nearly two thirds (64%) had no plans to alter them, while 15% planned to increase rents and 9% aimed to lower rent levels.

Landlords also felt more confident about rental yields, their capital gain, the UK private rented sector and their own letting business than they did during the same period in 2019, says Paragon.

Overall, 35% of landlords rated the prospects for their own lettings business as good or very good during Q4 2020, compared to 31% during the same period in 2019.

Richard Rowntree, MD of mortgages, says: “The housing market is also reporting high levels of tenancy renewals, so good quality rental property is at a premium in desirable markets. I would expect that to continue into the new year and throughout 2021.”