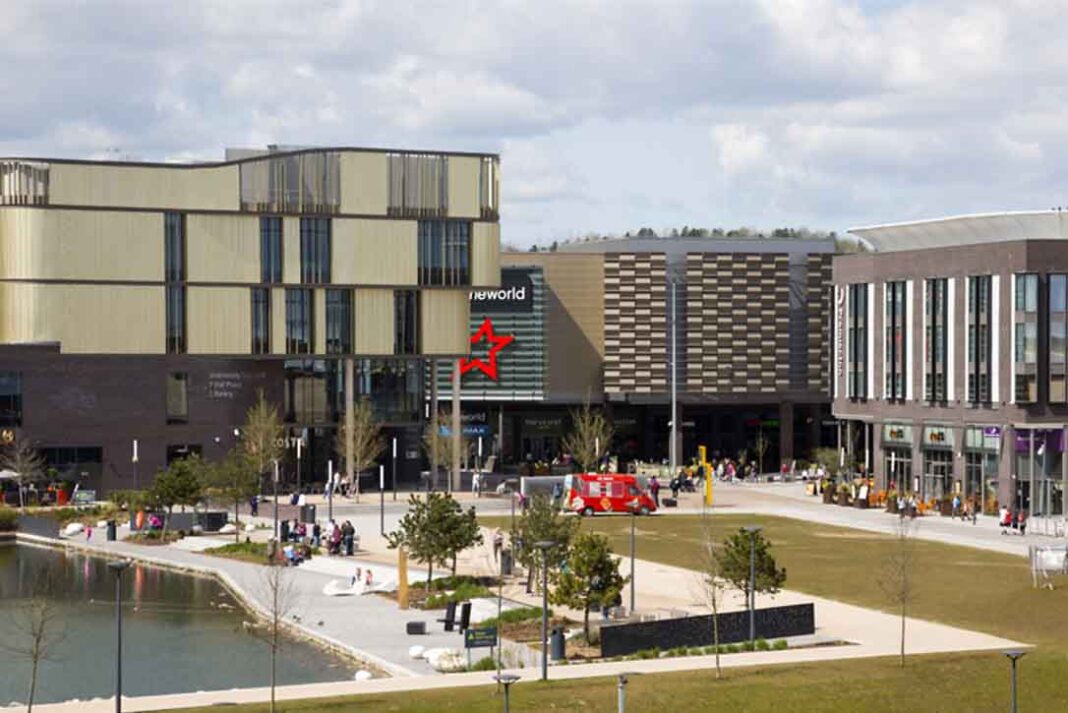 Both Telford & Wrekin Council and the area’s local landlord group agree that its model private rented property management scheme has successfully come down hard on bad landlords while raising standards.

The two-year-old scheme – Better Homes for All – has seen officers work with landlords and letting agents using an ‘educate, encourage and enforce’ approach and as a result, 250 HMOs are now licensed and it’s brought two prosecutions for poor HMO standards.

Its council has also chased up 97 referrals from its ‘Report a Rogue’ campaign and issued 425 enforcement notices to landlords, ordering them to bring their properties up to standard.

Telford & Wrekin was also the first council in the country to hand a banning order to a landlord; David Beattie pleaded guilty in 2017 to two charges relating to the unlawful eviction of a tenant and was also ordered to pay more than £7,000 in costs.

The Wrekin Landlord Association fought the introduction of a proposed selective licensing scheme three years ago, which it believed would have been too heavy-handed.

Chairman Bernie Lewis tells LandlordZONE that the subsequent scheme agreed between landlords and the council has worked much better.

“While selective licensing wasn’t needed, we recognised that the council had to get rid of the small number of rogue landlords. This scheme makes it easier to target them and the council is doing a good job, particularly by making an example with these high-profile cases.”

Councillor Richard Overton, cabinet member for enforcement, says: “We have achieved so much by working closely with landlords and letting agents.

“When we had to take action, we did. Whether it was an enforcement notice to bring about a repair or improvement, or the banning of a landlord, we will do whatever it takes to make sure we protect and care for our residents.”