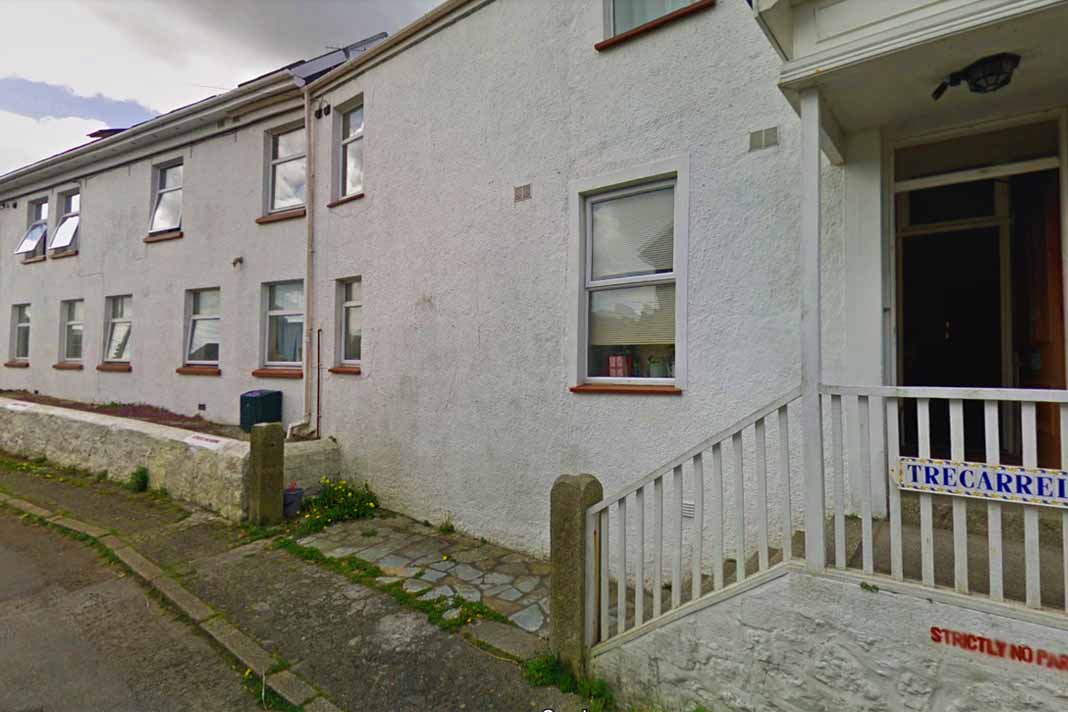 Yesterday we reported on the contentious Trecarrell House Limited v Patricia Rouncefield judgement in the Court of Appeal, which much to the delight of our readers found in favour of the landlord.

After months of legal wrangling, the three judges agreed that Trecarrell House was within its rights to serve a Section 21 notice on Ms Rouncefield because the property had a gas safety certificate – even though she hadn’t been given a copy at the beginning of her tenancy.

The battle is not over. The legal team at Oliver Fisher representing Ms Rouncefield have told LandlordZONE that they intend to seek permission to appeal to the Supreme Court.

But what to do the two legal teams on either side of the bench think of the judgement, and is its as clear cut as landlords would like to think?

Landmark Chambers says it’s good news for landlords and that, given the huge number of gas safety inspections missed as a result of the current crisis, it’s a relief that there is now clarity on whether a Section 21 claim is valid as long as the certificate has been provided beforehand.

This is regardless of whether an annual inspection has taken place each year, and just as long as it has been done before notice is served.

However, practice manager Justin Bates asks: “What is the position if the landlord has not done a gas safety check – and so does not have a gas safety certificate – for the period before the tenant went into occupation. How, if at all, can that be remedied?”

He adds: “There is recognition in the judgment that the duty to do an annual safety inspection is not a prescribed requirement for the purposes of [a Section 21].

“There is, however, something rather unattractive about a landlord seeking possession in circumstances where he has unlawfully failed to do a check (and thus provide a certificate) and whether that amounts to (impermissibly) relying on your own wrongdoing.”

Bates tells LandlordZONE: “The earlier county court decision in Caridon Property v Monty Schooltz was made by one of the most respected landlord and tenant lawyers of his generation, HHJ Luba QC, so the argument for the tenant is clearly one that has some support.

“It’s also important enough for the Supreme Court to want to look at it, after all, it does potentially affect several million people.”

The legal team representing Ms Rouncefield has some unanswered questions, according to Billy Clerkin, paralegal at Oliver Fisher, who says the position is still unclear as to whether a gas safety check that has been done out of time is valid.

He adds: “If the case is that only the [gas safety certificate] needing to be given is the one prior to occupation and the most recent check carried out during occupation, then in a lengthy AST this could leave a number of years in the middle whereby a check does not need to be done for the purpose of a Section 21.

“This seems wrong to me when considering the very low risk of an HSE prosecution, which appear to be in the tens per year with regard to the Gas Safety Regulations as a whole.”