Home News Northern Ireland market to reopen on Monday, but will Wales and Scotland... 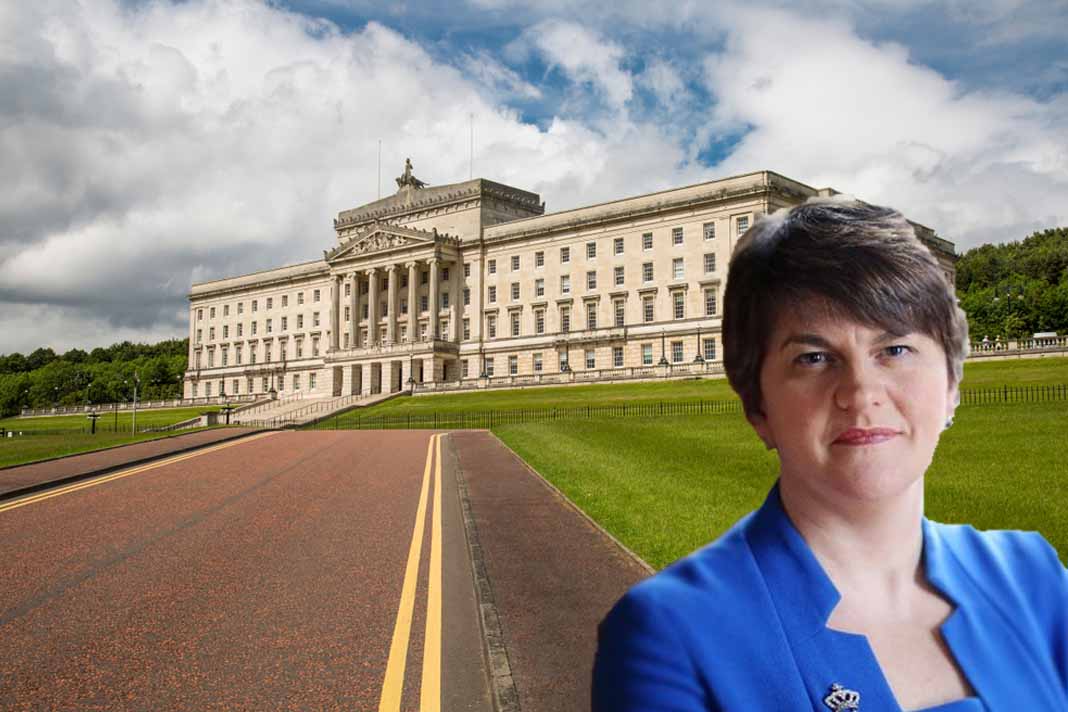 The rest of the UK’s housing markets are now set to open this month after Northern Ireland’s First Minister Arlene Foster yesterday announced that home moving could restart on Monday morning, making it the second country to open after England.

In a statement, she said that: “The real estate industry has the highest multiplier effect in the economy and I’m therefore pleased to announce that our Coronavirus Regulations will be amended to permit house moves for the sale of homes from Monday 15 June.

“This will incorporate the full end-to-end process from viewing to securing a mortgage and the house move itself. Guidance has been provided on all aspects of the house moving process and the Department for Communities plan to engage further with stakeholders.”

England re-started four weeks ago and the next opportunity Wales and Scotland have to re-open their property markets will on the 18th June when both their First Ministers are scheduled to make their latest Covid update announcements.

The Scottish government has been the most transparent about its plans. On 21st May First Minister Nicola Sturgeon revealed that home moving restrictions were likely to be relaxed on June 18th if the spread of the virus had been checked sufficiently. If not, the next review date will be August 11th.

Industry trade association Propertymark says it has been working with the Northern Ireland Executive in recent months to “set the foundations for the reopening of the housing market”.

“We have supported the Executive to ensure they appreciate the economic significance and implement workable guidance, designed to protect the safety of the public and the professionals.”