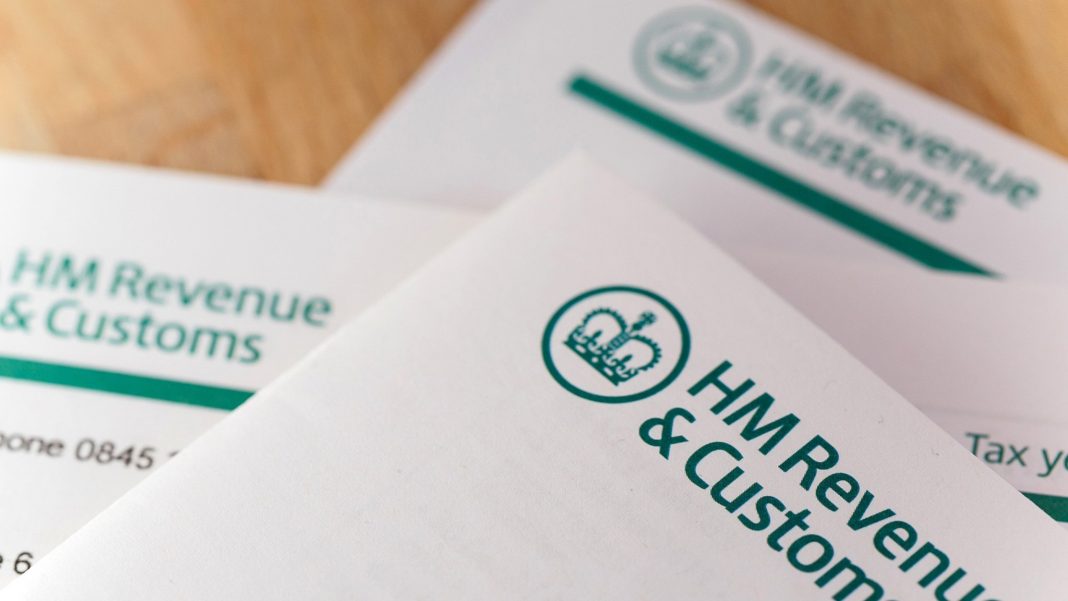 A proposed new tax scheme aimed at reducing rental tax fraud by allowing letting agents to pay tax on their landlord’s behalf has been universally panned by official focus groups.

Government researchers assessed the idea of an alternative voluntary ‘withholding process’ to UK resident landlords, whereby agents would administer and collect tax on income from property on their behalf and pass it directly to HMRC – loosely based on the Non-Resident Landlord Scheme already administered by some letting agents.

None of the landlords interviewed would have volunteered for the scheme, as most saw administration of tax as outside the letting agents’ remit and did not want them being privy to personal financial details.

They were also opposed to paying for it, particularly those who chose not to use a letting agency’s fully managed service.

Letting agent opinions on the scheme were mixed, with those who worked for a small or independent agency tending to be more negative.

Landlords were generally more receptive to the idea of a digital Personal Tax Account which was seen to have the potential to more accurately record tax, reducing the need for long phone calls with HMRC. It was also seen to be a more efficient, faster system, which could reduce the administration burden for the taxpayer.

Those with higher or variable yearly tax bills, and those who did not update information in real time could see the benefit of avoiding a large yearly bill that they found hard to save for; paying tax monthly was seen to make it easier to plan, budget and control their finances.

Research was carried out in January and February 2016, with 20 letting agents and 54 landlords who owned between one and 15 properties, but has only now been published.