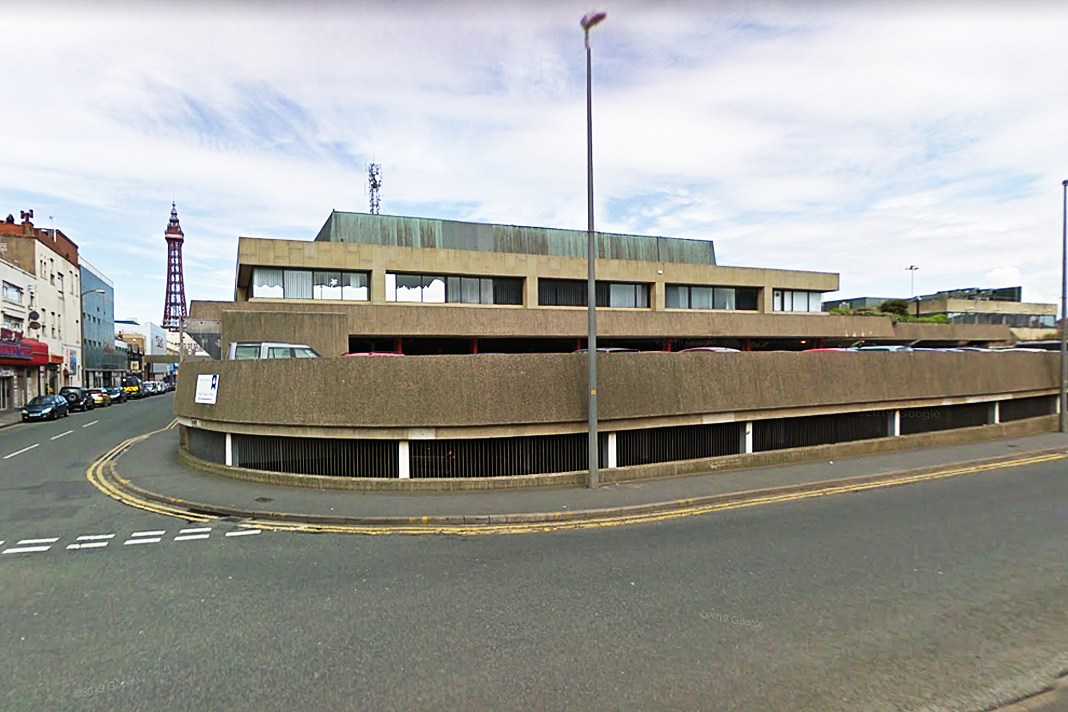 The announcement, which is likely to be followed by other county courts handling Section 8 evictions, is ahead of the government’s promised emergency laws.

Blackpool’s County Court is the first in the UK to suspend all Section 8 evictions despite the fact that the government has yet to introduce its emergency legislation.

“Landlords now have to busy themselves with ongoing cases but there will be many adjournments and this was the first that came through yesterday from Blackpool County Court on a section 8 case,” says Paul Shamplina of Landlord Action.

“If landlords are experiencing adjournments, they need to provide the court order to their lender so that they can ask or their mortgage payments to be suspended.

“We are still awaiting the government’s decision as to when possession claims have to be stopped at court for a three-month period.

“But it wouldn’t surprise me if the courts soon shut down for a period of time.  We are unknown territory. Our advice line at Landlord Action has been very busy advising concerned landlords.”

The full text of the Blackpool County Court statement

UPON IT BEING RECORDED that:

(i) There is a public health emergency caused by the Covid 19 pandemic and that it is likely to have economic consequences on the continued occupation of residential dwellings by those who have not or cannot meet the charges associated with occupation;

(ii) That the declared intention of the Government is to pass emergency legislation to prevent evictions of those who rent residential property during the pandemic;

(iii) That the Government has invited lenders to support borrowers by way of mortgage holidays’ in respect of mortgages secured on residential properties;

(iv) That enforcement of any possession orders is unlikely to be in the interests of justice at this stage WITHOUT A HEARING IT IS ORDERED that:

1. The hearing of possession proceedings listed for 1st April 2020 is vacated.

3. The court having made this Order without a hearing, the parties’ attention is drawn to the right to apply to have it set aside or varied. Any such application must be made formally by application notice (Form N244, fee payable) within 7 days of the date of service of this Order.

4. Any application made pursuant to paragraph 3 above will be listed for hearing by telephone as urgent business not earlier than the third day and not later than the seventh day after the application is received by the court.