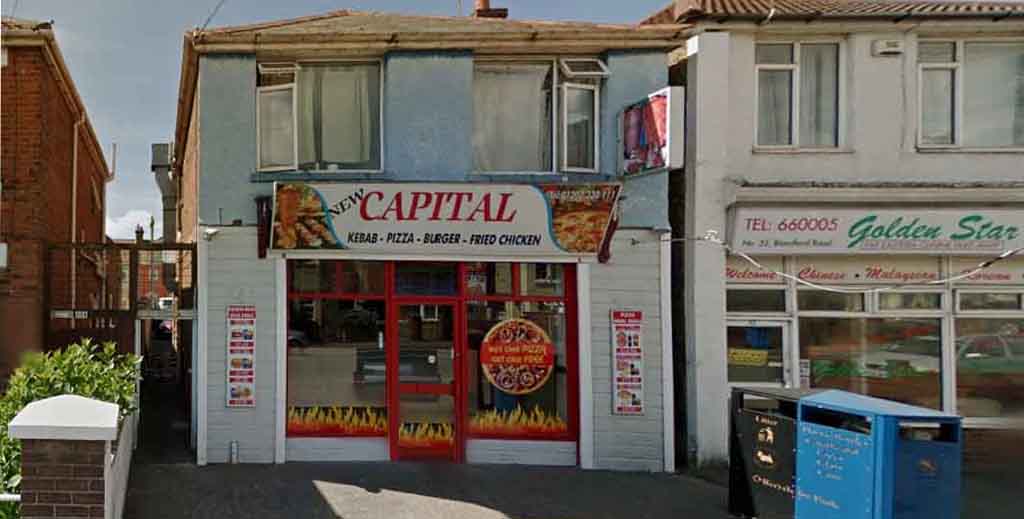 An extreme rogue landlord who ignored all attempts to make him adhere to HMO regulations has been fined £8,500 after breaching a national banning order.

Bournemouth businessman Mahmut Gilgil gained the dubious fame of being the second landlord in the UK to be given a banning back in June 2020 after numerous regulation breaches.

The 44-year-old was banned from letting or managing a property for five years but despite this he has been found to have violated multiple HMO regulations at a property in Poole above a kebab shop.

This included overcrowding, a lack of natural light or ventilation and ignoring required repair and upgrade works at the address.

Three improvement notices were issued to Gilgil by Bournemouth, Christchurch and Poole (BCP) council two years ago but last summer it was clear he had ignored them, so the council decided to bring a prosecution instead, which has now been completed despite his failure to attend court.

“It is unfortunate that the notices given were breached and the correct standards were not met, but ensuring housing is both safe and legal is paramount and the council will take formal action against landlords where these standards are not being maintained,” Kelly Ansell, BCP’s service director of communities (pictured) told local media.