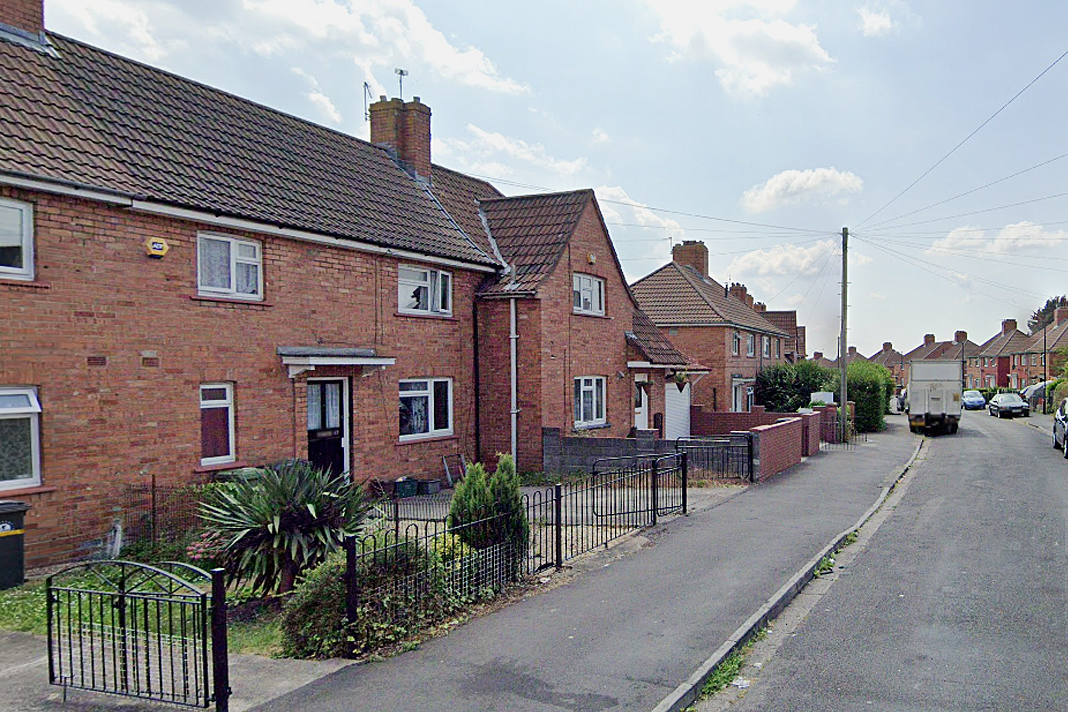 Case of landlady who thought she could evict her tenant because he had not signed an AST or passed referencing reveals her shocking ignorance of the law.

A landlady who chucked her tenant’s belongings into the garden and changed the locks without giving him proper notice of eviction has had her appeal against a £7,000 fine rejected.

In November 2019, Lydia Suleaudu, of Monteagle Court in London, was found guilty of illegally evicting her tenant from the property in Ringwood Crescent, Bristol (pictured).

He had started renting a room in January 2018 but two months later returned home after working away to find a note on his bedroom door giving him notice to leave.

The tenant contacted Bristol Council and then went back to the property to find the locks had been changed and all his belongings in the front garden. Ms Suleaudu refused to let the tenant back in and an investigation was launched.

At a magistrates’ court hearing, brought by the council’s Rogue Landlord Unit, she claimed he was not a tenant as he hadn’t been given a tenancy agreement and that she was waiting for reference checks to be completed. As a result, she thought she didn’t need to follow the legal procedure for eviction.

However, the court heard the notice was invalid as it didn’t comply with legal eviction procedures and that her tenant was a residential occupier. She was fined £1,500 and ordered to pay him £490 compensation, as well as almost £5,000 in prosecution costs and a victim surcharge of £150.

Ms Suleaudu appealed the conviction but lost the case and now has to pay an additional £1,383 in costs. Councillor Paul Smith, cabinet member for housing, says: “It is important for all landlords, even those renting only one or two properties to understand their responsibilities for renting to tenants. We hope that other landlords will see this as a clear message that we are here to look after tenants across the city.”