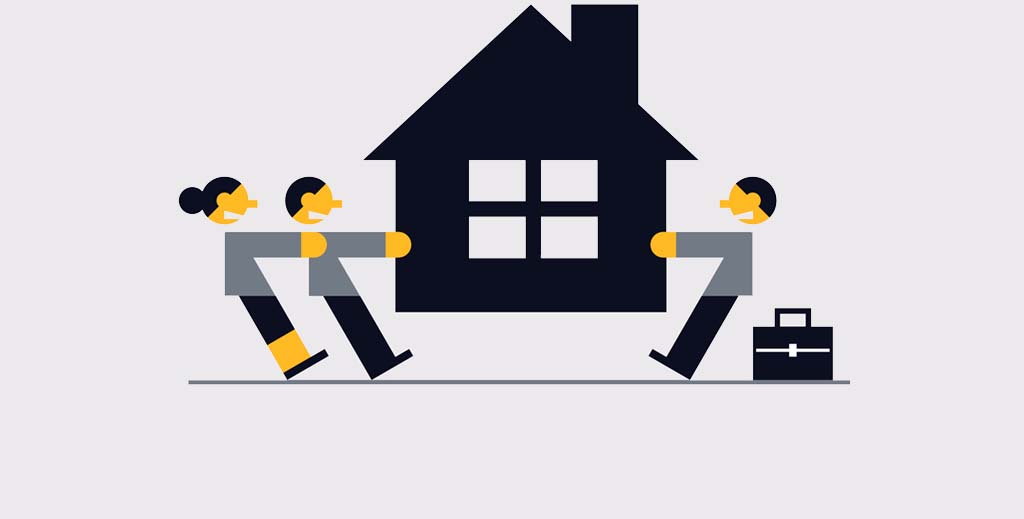 Generation Rent has claimed that ending unfair evictions could reduce homelessness by nine percent and save councils £161 million a year.

By unfair evictions it means banning Section 21 ‘no fault’ evictions that follow a tenant complaining about a property or its maintenance, or when a landlord decides to sell a property in order to sell it or re-let it to new tenants at a higher price. Generation Rent says 68,430 households have faced homelessness in this way since April 2018.

Tenants can protect themselves from ‘revenge evictions’ over complaints by reporting the matter to the council both before and after a Section 21 notice is issued, but few do this.

Generation Rent says it wants revenge evictions banned and also make landlords who to sell up compensate their tenants for the cost of moving home.

Section 21 evictions are a hot political potato at the moment as landlords wait to hear when all kinds of Section 21 ‘no fault’ evictions will be banned via the government Autumn White Paper, and what they will be replaced with.

Generation Rent is basing its evictions claims on MHCLG data that shows out of 755,250 households made homeless or threatened with homelessness between April 2018 and December 2020, 140,950 had been in a private assured shorthold tenancy (19%).

Of these households, 68,430 had faced an unfair eviction – either following a complaint about disrepair or due to their landlord selling or re-letting the property (49% of private rented sector cases and 9% of the total).

Evictions specialist Paul Shamplina of Landlord Action says: “Further to these figures quoted by Generation Rent, our data from the courts shows that at the coal face the possession cases situation is not as severe as they are suggesting,” says Paul Shamplina.

“It is also up for debate what ‘unfair eviction’ means as many landlords use Section 21 notice evictions for good reasons including to remove tenants who have stopped paying their rent but who have not been affected by the pandemic.

“That is why when Section 21 is banned, there needs to be special measures put in place to ensure landlords with legitimate reasons for repossession have a way to achieve that.

“And remember that many of the landlords that the Landlord Action team speak to are often repossessing because they have had enough of the new rules and extra taxation and want to sell up.”

Generation Rent have also published a report recommending the tenancy reforms it would like to see in the White Paper ‘to end unfair evictions and give renters’ greater long-term security in their home’.