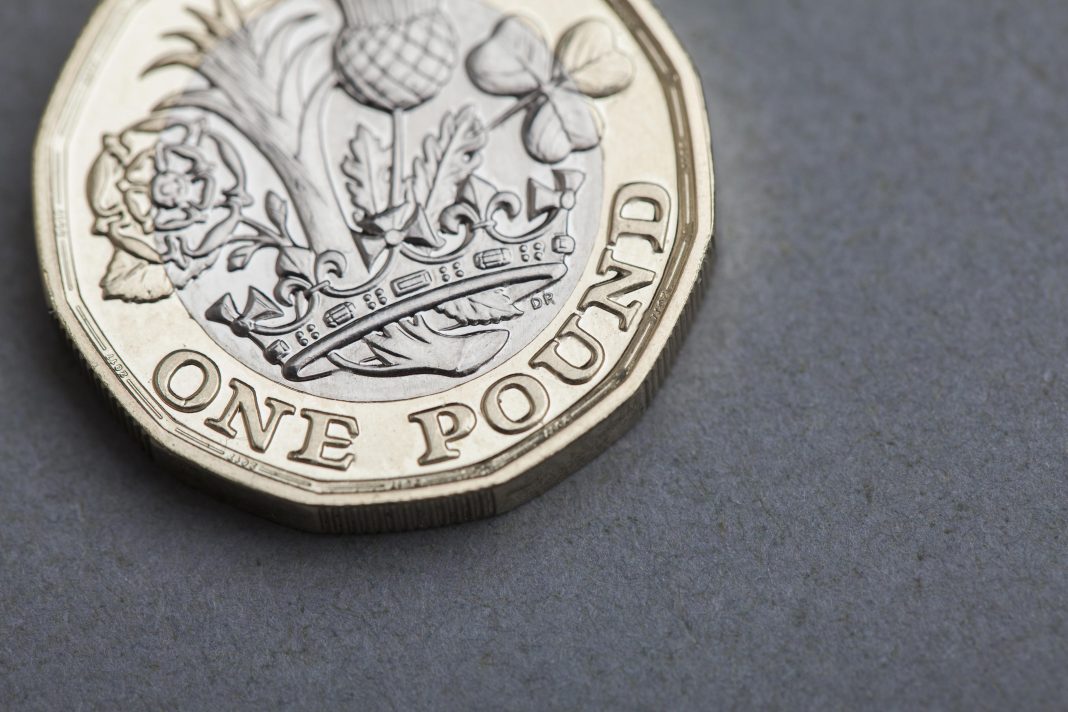 When a landlord is in breach of the tenancy deposit rules he or she is prevented from serving a valid s21 notice for possession proceedings. Despite the fact that the tenancy deposit legislation has been in force since April 2007, landlords still fall into the trap of failing to follow the deposit rules: protect the deposit within 30 days of receiving it, serve the correct (s213 HA2004) statutory notice, and the deposit scheme leaflet on their tenant, while also getting proof that this has been done.

A landlord finding himself in this position, in breach of the deposit rules, and with a tenant that needs to be evicted using the no-fault section 21 (HA 1988) eviction process, can extricate himself to some extent (though he is not able to avoid the potential fine) by returning the deposit to the tenant, either in full or in such proportion that they mutually agree.

The big question on many landlords’ lips, without the certainty of a higher court appeal ruling, and this case is only at county court level, and not necessarily binding, is, what happens if the tenant refuses to accept the return of the deposit?

In Yeomans v Newell, the County Court at Canterbury, on 25 May 2016, decided that a landlord, by providing the tenant with a cheque, had in fact returned the deposit to the tenant on the date that the cheque had been given and received, rather than on the date it is cashed.

In other words, the ruling in this case, and legal opinion has it that this will be supported by higher courts, when a tenancy deposit return is offered, in this case by cheque, acceptance of it is not vital to the outcome – if the tenant does not, or refused to accept, then it is their loss.

This case involved an assured shorthold tenancy (AST) which was granted in 2011. A deposit of £300 was taken but it was not protected with the Deposit Protection Service (DPS) until November 2015, outside the 30 day time limit.

The tenant subsequently defended the possession claim arguing that because the deposit had not been returned in full when the s21 notice was served, it was not valid. In fact the tenant did not actually receive the deposit money from DPS until 19 February 2016.

The judge accepted the analogy of a return of a deposit by cheque, even when the cheque had not been cashed. The tenant had, the court said, “the ability” to obtain the deposit money as soon as it had been authorised for full repayment. The court held that the deposit had in fact been “returned in full” on 22 December 2015 because it was then “available to the tenant” from that date, and this was prior to service of the section 21 notice.

The case, albeit not a high court ruling, gives some solace to those landlords who, either through ignorance or neglect, find themselves in the position of not being able to serve a valid section 21 notice through breach of the deposit rules. The simple answer is to return the deposit in full.

Two further cases, in Bali v Manaquel Company Limited [2016] and Chalmiston Properties Ltd v Boudia [2015] underline the importance of following the deposit rules to the letter, in protecting the deposit on time (within 30 days), serving the correct notices on anyone paying the deposit (not necessarily just the tenant), and if the deposit is to be returned, doing so before serving a section 21 notice.

Returning Deposits when in breach of the rules… https://t.co/4ovf0ucrvv