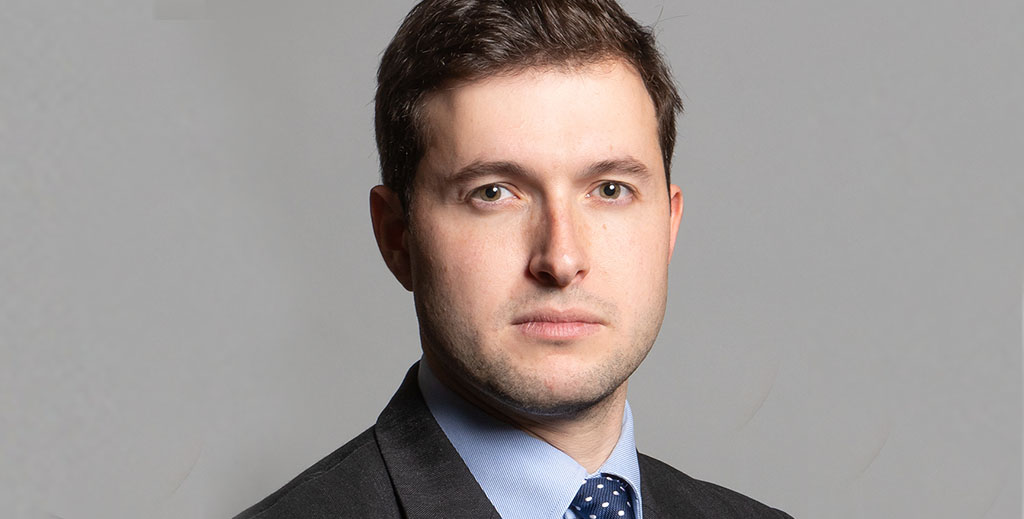 Tory MPs have declared war on landlords in holiday resorts who are kicking out tenants to convert their properties into Airbnbs.

Totnes MP Anthony Mangnall is set to declare a housing emergency by the autumn, reports The Times, as locals have been left homeless by soaring property prices and the staycation boom.

“There are just 19 properties you can rent long-term in the whole of South Hams on Rightmove, yet there are 300 advertised on Airbnb in Salcombe, another 300 in Kingsbridge, a similar number in Totnes. Yet we have hospital staff who can’t find anywhere to live, RNLI crew that can’t live in the town they serve,” says Mangnall.

Plans include regulation of Airbnb-style rentals, incentives for landlords to rent to local people, the building of more affordable homes, restrictions on the number of holiday and second homes and the ability to impose council tax surcharges on second homes.

They say the pandemic has accelerated a problem which has been brewing for years fuelled by low interest rates, cheap mortgages and a stamp duty tax cut.

Tim Farron (pictured), the Liberal Democrat MP for Westmorland and Lonsdale in the Lake District, has also launched a petition urging a change in planning laws to stop family housing being turned into second homes and holiday lets.

In the first six months of 2021, 14,660 second homes were bought in Britain according to Countrywide, which is the highest number since 2009. Across the UK, the number of new rental properties being listed is down 14% compared with the 2017-19 average, according to analysis by the property portal Zoopla. In Cornwall, it has dropped by 44%.