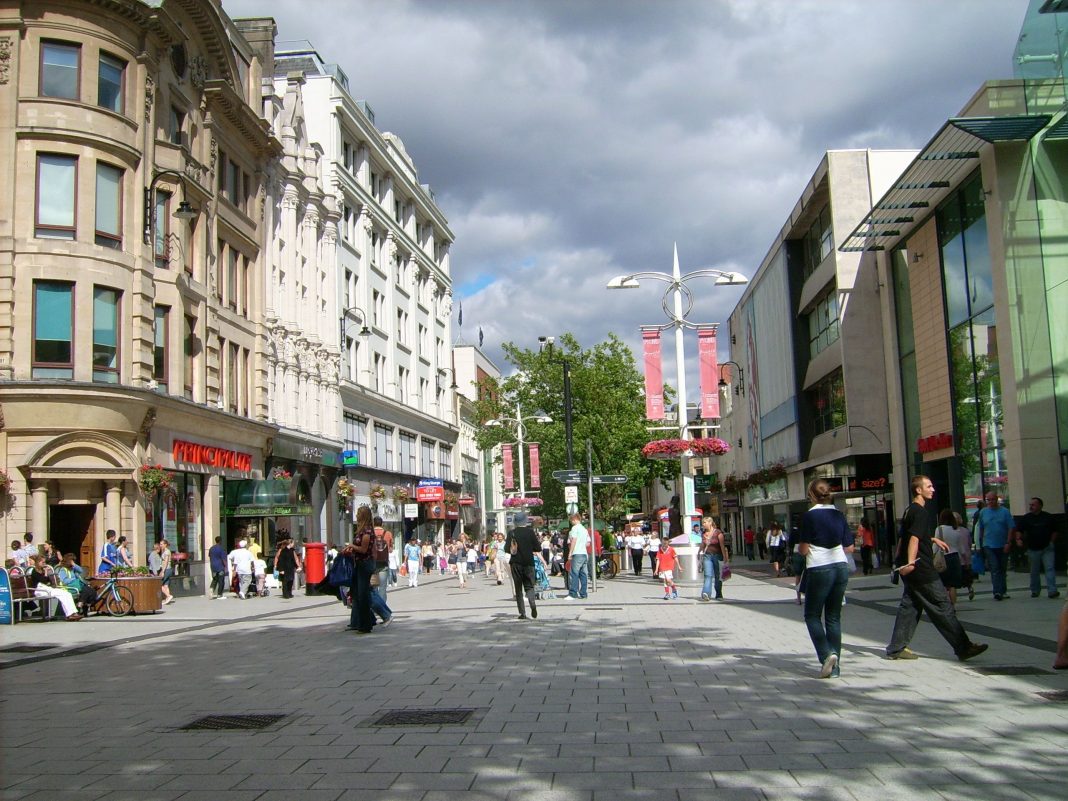 Rent Smart Wales the enforcement agency for lettings in Wales is flexing its muscles as the 1st anniversary of the compulsory registration scheme for landlords and letting agents approaches.

Rent Smart Wales processes landlord registrations and grants licences to those landlords and agents who have gone through a period of training. This enables them to obtain a licence to let and manage their properties and comply fully with the provisions of the Housing (Wales) Act 2014.

Pembrokeshire agent Yvette Phillips, trading as R Miles Scurlock, Milford Haven, had failed to submit a completed licence application or register her rental properties in the time allowed. She was issued with a Fixed Penalty Notice earlier this year, but she still failed both to submit a licence application and pay the fine despite reminders.

The Cardiff Council based agency has now processed two successful prosecutions through Cardiff Magistrates Court; one an agent and the other a private landlord. One of these was Yvette Phillips, the first commercial property agent in Wales to be found guilty of managing properties without a licence.

“It’s almost one year on since the November 23 deadline for all landlords with properties in Wales to become registered and yet there are landlords and agents still out there who believe they can operate outside of the law.

“We are taking action and we will find out about those individuals who are not complying. As well as court action and potentially a large fine, landlords and agents could face rent penalties and restriction on re-possession of their property as a result of non-compliance.

At Cardiff Magistrates court Phillips was fined £4,600 for three offences under the Housing (Wales) Act 2014, and she was further ordered her to pay court costs of £671 and a £170 victim surcharge.

The second prosecution involved a private landlord managing his own property in Rhodfa’r Gwagenni, Barry. Landlord Damian Cross was found guilty of failing to obtain a license for letting and management of his own property at Beaconsfield, Romilly Road, Barry.

Cross had registered the property but not applied for a licence. He also had failed to pay a Fixed Penalty Notice for his non-compliance, or subsequently submit a licence application or appoint a letting agent to manage on his behalf.