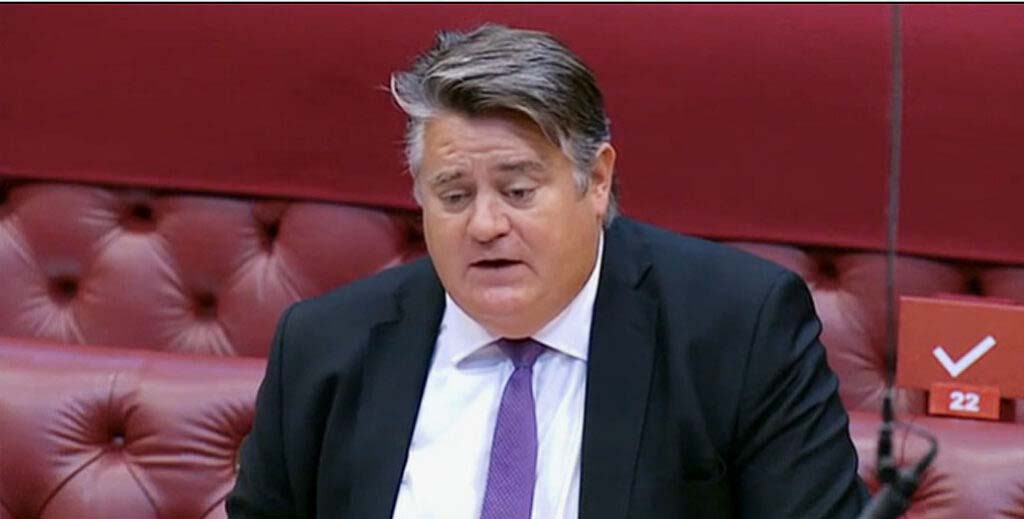 The government’s housing minister in the Lords has warned private landlords that mandatory membership of a redress scheme is around the corner.

In a reply to question to Baroness Ritchie about the government’s ongoing eviction mediation pilot, which he says is still being assessed, Lord Greenhalgh said the government remains strongly committed to bringing in redress for landlords.

Letting agents are already required to be a member of a redress scheme which, for a fee, mediates between tenants and agents over disputes. These issues often include poor service, rent not being passed on and shoddy maintenance work.

But landlords are not included in the Letting Agency Work and Property Management Work (Approval and Designation of Schemes) (England) Order 2013 which brought in mandatory membership in 2014 for lettings agents.

This will be a thorny issue for the government to untangle – for example, will a landlord have to join a scheme even if their property is managed by an agent, and which redress scheme would a tenant take a complaint to if both agent and landlords are members of different schemes?

“These issues need to be thought through and resolved before the legislation is prepared,” says Sean Hooker, who heads up the Property Redress Scheme. It is one of the two government-approved bodies, along with The Property Ombudsman.

“Nevertheless, all landlords registering with a redress scheme would mean that the whole private rental sector would be accountable to a complaint process.”

Approximately half of all landlords use a letting agent and that means over a million landlords are DIY operators and would be covered by new redress legislation.

“This will ensure that all tenants have access to redress where they have a legitimate complaint about their home, and will also make it easier for private landlords to understand their obligations,” said Greenhalgh.

The issues remains high on the political agenda – in April an ITV investigation in to ‘mouldy homes’ in the UK called for a better system to handle maintenance and repairs complaints between landlords and tenants.