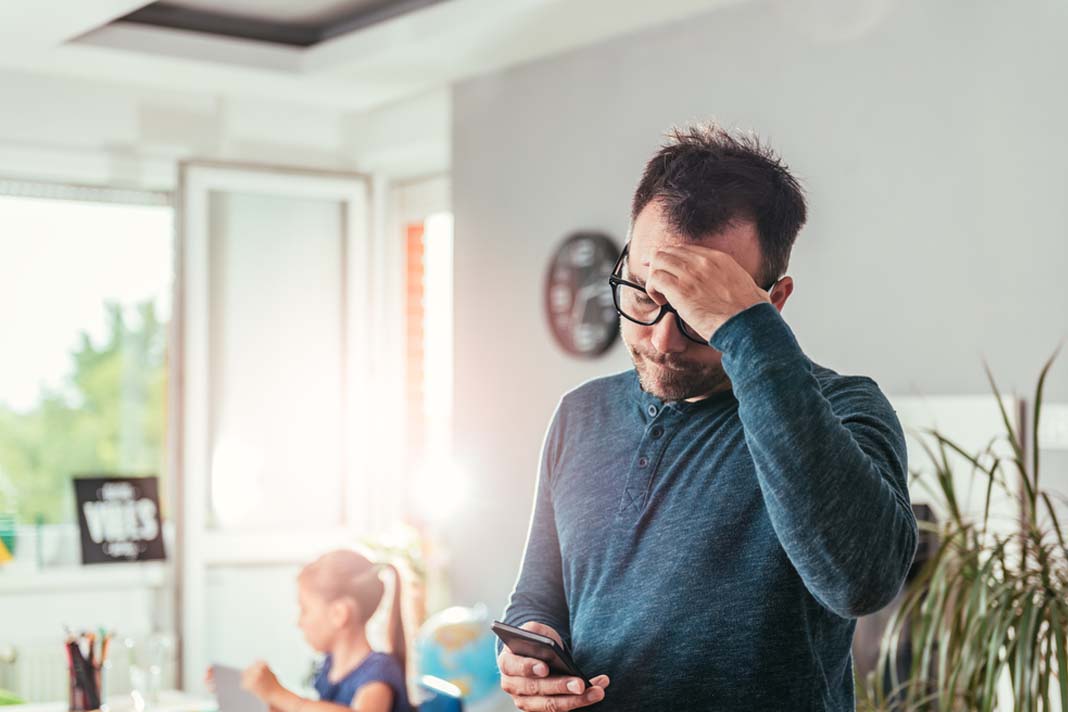 Three leading organisations representing both tenants and landlords have called for the government to introduce additional financial support for renters when the eviction ban ends at the end of September.

These are Chris Norris of the NRLA, Caitlin Wilkinson of Generation Rent and Ruth Ehrlich of Shelter.

The trio were grilled today by MPs during a 60-minute hearing held by the Housing, Communities and Local Government Select Committee chaired by Clive Betts MP.

This session started with Shelter claiming that 58,000 households in the private rental sector have already left properties at their landlord’s request since March, and that 174,000 renters have already been told that they will be evicted once the ban is lifted.

But despite their different outlooks, the session saw all three witnesses agree on a surprisingly wide range of topics.

This included that arrears are running at approximately twice the normal rate of 2-3% of all tenancies and that none of them supported the concept of ‘rent forgiveness’, a popular #hashtag on Twitter.

Instead, both Shelter, Generation Rent and the NRLA said they are urging the government to introduce more support for tenants who get into rent arrears, something that may appear in next week’s mooted emergency budget.

The NRLA says this could be achieved through ‘zero or no interest’ loans whereas Shelter and Generation Rent said they would prefer to see additional support via the benefits system, and not for tenants to be driven further into debt.

Chris Norris of the NRLA also said that he doesn’t believe there will be a cliff-face of evictions if the ban is lifted in September.

Instead, he said the NRLA favours a selective lifting so the courts can prioritise those tenants who had been served with notices prior to the Covid pandemic due to deliberate non-payment of rent or anti-social behaviour. He also suggested a geographic lifting of the ban to help in areas where court backlogs are the largest.