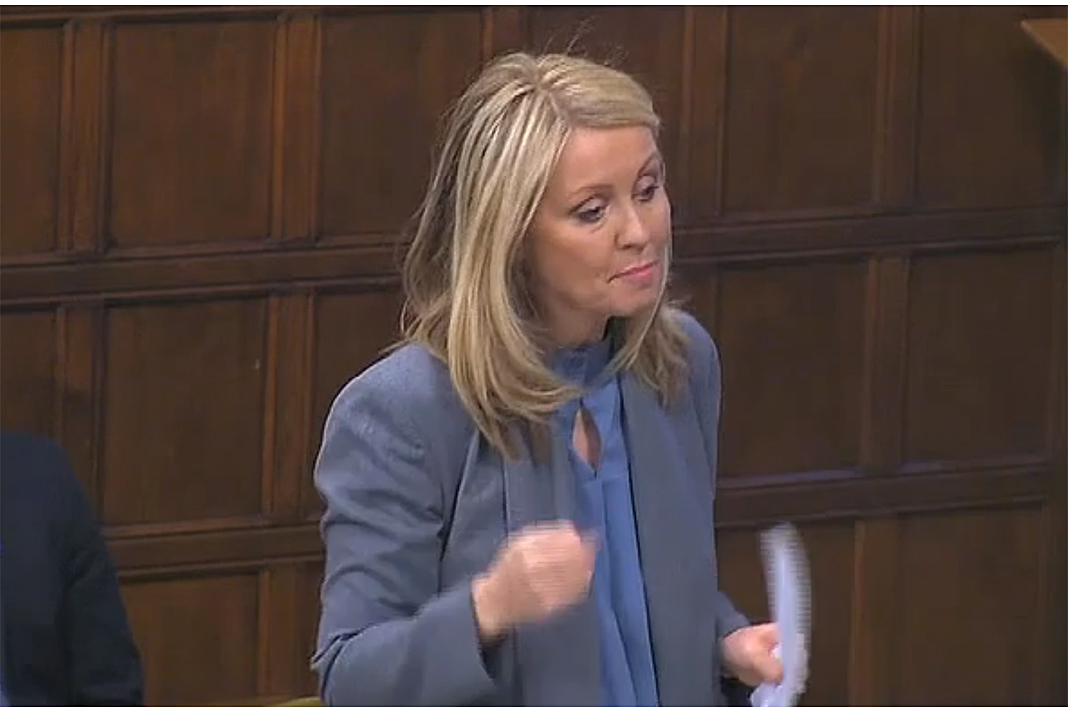 Speaking in Parliament today, Esther McVey confirmed that landlords face tougher enforcement as she set out the governments’ latest response to the tragedy.

The Government has vowed to hold private landlords to account when enforcing new fire safety regulations.

“At the end of the day, homes need to be safe and people need to sleep safely at night,” Housing Minister Esther McVey told MPs at a Commons debate.

“Enforcement is key and we will be holding landlords to account to ensure this.”

The Government has announced the introduction of a Fire Safety Bill to implement recommendations from the Grenfell Phase 1 Report and “put beyond doubt that the Fire Safety Order will require building owners and managers of multi-occupied residential premises of any height to fully consider and mitigate the risks of any external wall systems and fire doors”.

A Building Safety Bill was also announced in the Queen’s Speech, to “put in place new and enhanced regulatory regimes for building safety and construction products, and ensure residents have a stronger voice in the system”.

Neither Bill has been revealed, but the Government said this week that the Fire Safety Bill would be published ‘very shortly’.

Other new safety moves announced include the establishment of a new building safety regulator, likely proposals to change sprinkler requirements, and updated and consolidated advice for building owners.

The new set of guidance covers issues such as the general approach owners should be taking with regard to fire risk, as well as specific advice on Grenfell-like cladding, High Pressure Laminate panels, balconies and ensuring all fire escapes are clear.

The government has said building owners who had not taken action to make their buildings safe will be named from next month. In the week that phase two of the Grenfell Tower fire inquiry opened, Esther McVey told MPs: “It’s never been the case that because a building is below 18m the owners are exempt from ensuring the safety of residents – we expect owners to act responsibly.”

She added that it was considering lowering the height for buildings needing sprinkler systems and would set out altered proposals on this in the full technical review of fire guidance due out in February.