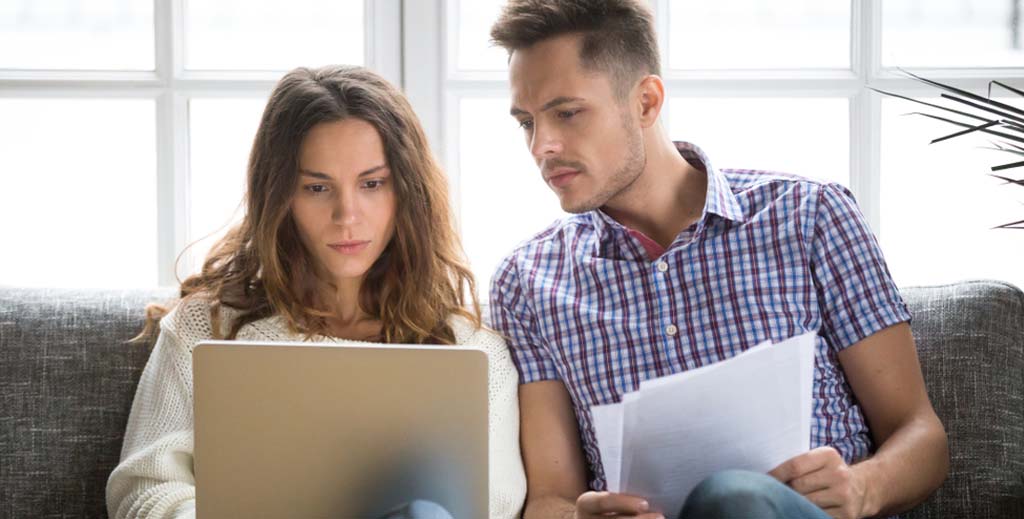 Its annual tenant barometer found that 38% of renters prefer leases of 18 months or more, with more than a third wanting a lease that’s at least three years long.

KFH says that as more people spend time at home, 58% of all tenants say access to private outdoor space is paramount, with 48% citing optimal broadband speed as a key factor and 44% wanting a dedicated space to work.

Against the backdrop of furlough and job insecurity, KFH says 66% of tenants cited affordability as high on their wish list, along with the desire for outdoor space.

Tenants are also rethinking their commute times and as a result are happy to keep their options open when looking for rental properties; 44% of tenants living in zones one and two would consider moving to zone three, while 46% of tenants in zone three are open to moving to zone six and beyond.

He adds: “It’s too early to tell if tenants will trade off commute times against the internal and external space advantages of living slightly further out long term, but tenant sentiment is likely to keep shifting as we move through the next few months.”