Home News Council collars five landlords for failing to register their properties with its... 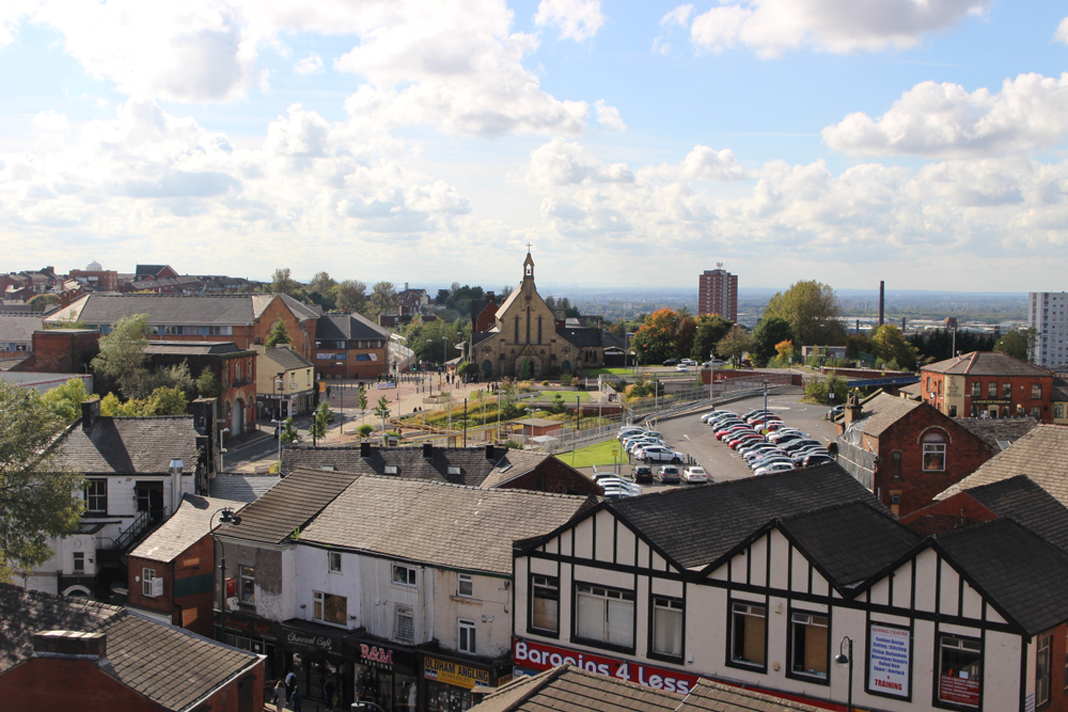 The Greater Manchester town of Oldham has taken the unusual step of fining the landlords en-masse, who will each have to pay approximately £800 in fines and other costs.

Five landlords in Oldham have been slapped with fines for not licensing their rented properties.

Oldham Council bought the prosecutions as part of its selective licensing scheme which aims to improve property management across the borough and flush out rogue landlords and irresponsible tenants.

They were each fined more than £400 and ordered to pay at least £300 in costs, along with a victim surcharge.

Oldham has had a selective licensing scheme across eight of its wards since 2015. At a cost of £490 per property for a five-year licence, the council says it would be cheaper – at less than £2 a week – to sign up than risk being taken to court and getting a criminal record.

Councillor Hannah Roberts, Cabinet Member for Housing, said: “The private rented sector in Oldham needs to improve and we will take action against landlords who think the law doesn’t apply to them.

“Rented homes need to be of a good standard otherwise they can have a terrible impact on the health and welfare of tenants and the wider community.”

Oldham’s current scheme expires on 30th April. It’s set to start a consultation on a new scheme in 10 wards, involving residents, tenants, private landlords, businesses and other stakeholders before it makes a decision. Four out of five of the 3,672 residents who responded last time said they believed selective licensing would help improve the town’s areas.