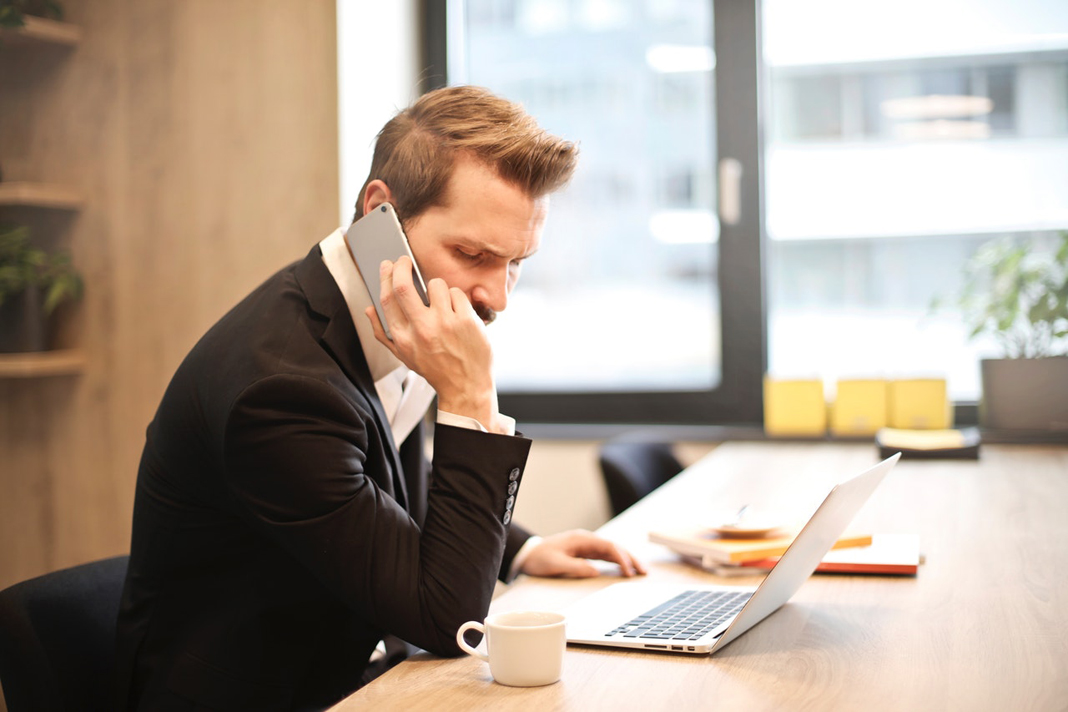 A tenancy mediation service has been launched today that aims to help landlords, letting agents and tenants sort out problems more cheaply and speedily than going through the courts.

Property Redress Scheme has launched PRS Mediation earlier than planned to support landlords and tenants struggling with the impact of the pandemic.

It says the Government is likely to continue urging them to negotiate and reach an agreement, rather than go to court in the future, as the confidential process allows disputes to be resolved much quicker and with less cost. ]

And there will be an even greater need for end-of-tenancy mediation when the Section 21 possession process is removed.

After a landlord calls PRS mediation, an independent mediator contacts the tenant to see whether they’re happy to liaise with the mediator, before discussing the issues raised, with a view to coming to an agreement on either paying a reduced rent, deferred rent or settlement amount, with agreed ending of the tenancy.

Sean Hooker, head of redress for the Property Redress Scheme, says: “As a landlord, it also enables you to demonstrate to the court that you have attempted to resolve your issues before coming to them.”

Paul Shamplina, founder of Landlord Action, adds: “Our recent survey found that 74% of landlords have already been contacted by tenants who are struggling to pay rent due to reduced or terminated employment resulting from the pandemic.

“With the reality that life will not return to ‘normal’ for some time, the most sensible solution is mediation, particularly as landlords will be unlikely to be able to gain possession of their properties for six to nine months or more.”

Property Redress Scheme believes if landlords have problems with future possession claims, using the mediation service will demonstrate their readiness to engage with tenants through alternative dispute resolution.