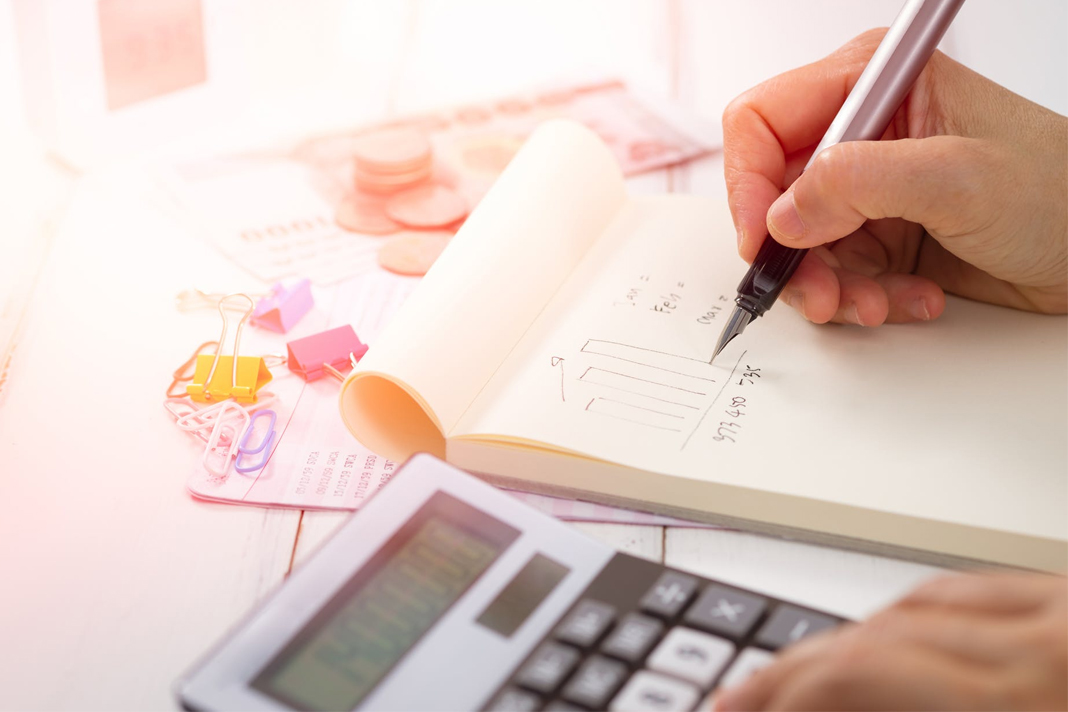 A calculator that highlighted how landlords could make more income using Airbnb rather than letting their properties to local people has been criticised.

Bespoke blinds company Thomas Sanderson incurred the wrath of local councillors in Brighton and Hove after it created the online rental return calculator which showed how landlords in the city were making an average monthly income of £1,375 by renting their property, whereas Airbnb could pocket them £2,241 a month.

Thomas Sanderson is a prolific creator of property-related online tools such as ‘Student Cities’ which helps users see which cities are likely to have the most student renters, and the ‘Buy-To-Let Hotspots’ tool to show rental yield as a percentage of the property’s overall value in towns and cities around the UK.

However, its latest PR wheeze was slammed by city councillors in Brighton and Hove where it’s estimated that 2,000 homes are listed as holiday lets.

They fear encouraging residents to register their homes for Airbnb means taking rentals out of the long-term rental market, negatively impacting on residents.

“This new calculator works directly against plans to alleviate this crisis by encouraging landlords to switch to short-term, holiday lets rather than offering a longer tenancy, potentially draining the private rented sector of available homes.”

Richard Petrie, marketing director of Thomas Sanderson, defended the tool and says it was not designed to encourage landlords to stop renting long term. He explains: “Although we discovered the monetary rewards are potentially greater for Airbnb rentals, they carry more risk and more work than traditional renting and therefore require a totally different approach.”