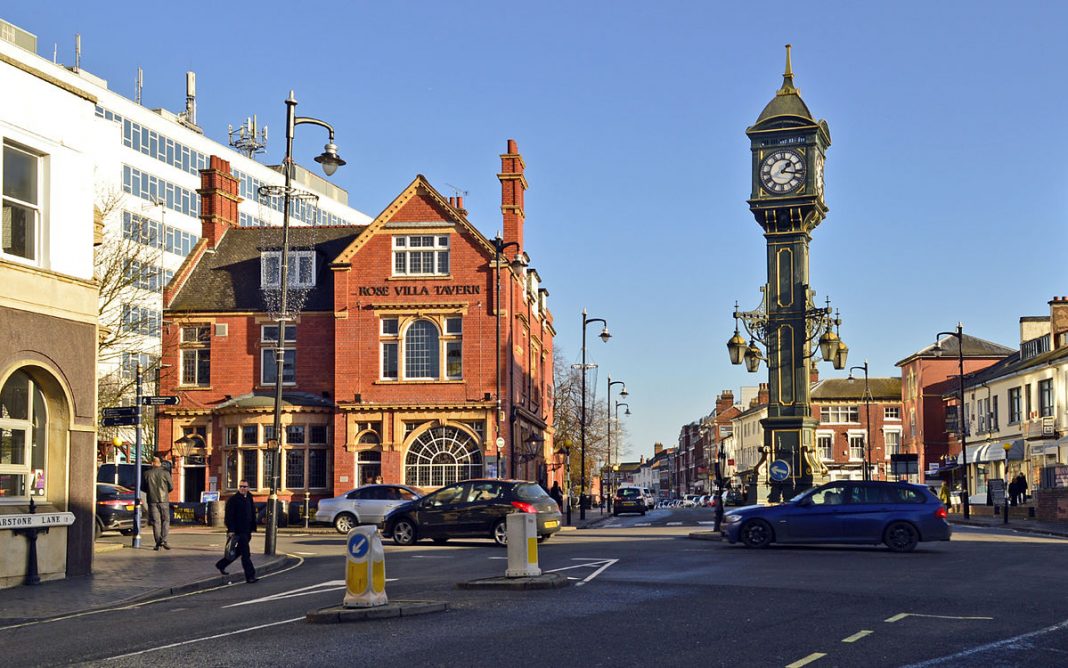 Named most improved UK city to live and work and ranked higher than London in a list of most popular cities in Europe to invest in 2017, Birmingham is flourishing. With a string of high profile development and infrastructure projects underway or in the pipeline, notably HS2 and the major Paradise development, investors are flocking to the city.

Big ticket businesses, such as HSBC, PwC and HMRC are relocating offices from London and with its recent confirmation as host of the 2022 Commonwealth Games and a devo deal securing further funding for transport and infrastructure, the popularity of the UK’s second city is certainly showing no sign of abating, seeing growth of 7.3%* over the last 12 months making it England’s fastest growing city.

With its excellent connectivity, educational establishments and world-class leisure, retail and entertainment offering continuing to attract both businesses and visitors to the city, Birmingham is certainly booming.

Full details on properties to buy in Birmingham can be found on the Seven Capital website.

Edgbaston is an affluent suburban area of central Birmingham, curved around the southwest of the city centre. The picturesque suburb plays host to the world-renowned Edgbaston Cricket Ground, a Test match venue, as well as Edgbaston Golf Club and the Priory Club. The B15 postcode has always held prestige and appeal. Now with further development into its already popular offering, Edgbaston is only set to become even more exclusive.

Selling fast near this high-end location are the developments Broadway Residences and The Tower of Broadway, both also situated just a 5-minute walk from HSBC’s new head offices in Arena Central.

The centre of the UK’s jewellery making sector, this area is historically home to one of Europe’s largest concentration of manufacturing jewellers. But it is much more than just the place to buy diamonds and high-end designer watches.

This historic part of the city has in recent years become a very popular and trendy place to live. And being still classed as ‘up and coming’, there are plenty of relatively affordable places to rent or buy. An area with more than 200 listed buildings, the Jewellery Quarter has undergone a transformation over the past ten years, becoming a place that is appealing to not only work, but live and play too.

The Quadrant Development by SevenCapital is set in a prime city centre location just a 10-minute walk either way to the popular Jewellery Quarter and Brindleyplace areas of the city, and a 17-minute walk to Birmingham’s Colmore Business District. The Quadrant is also located conveniently close to the city’s most significant development in a generation – Paradise. When fully completed in 2026, Paradise will be an incredible 1.8 million square foot of commercial, retail, leisure and hotel space.

Erdington is a Birmingham suburb located just 12 minutes from the city centre. The focal point for the town itself is its bustling High Street, a thriving retail centre with around 280 local businesses providing it’s 23,000* residents with everything they need. However, its attraction as a location is much built on its close proximity to the centre of Birmingham and its transport links and many amenities. Combine this with its position near to the M6, Birmingham International Airport and the affluent neighbourhood of Sutton Coldfield, it’s easy to see why growth is forecast to be strong in this area.

Prices from £131,950 with projected yields of 6%. The average property price in Erdington is £140,054 with Erdington being ranked 5th in the Zoopla Top 10 Hipster Hot Spots.

To see all the latest Birmingham developments, visit the SevenCapital website.