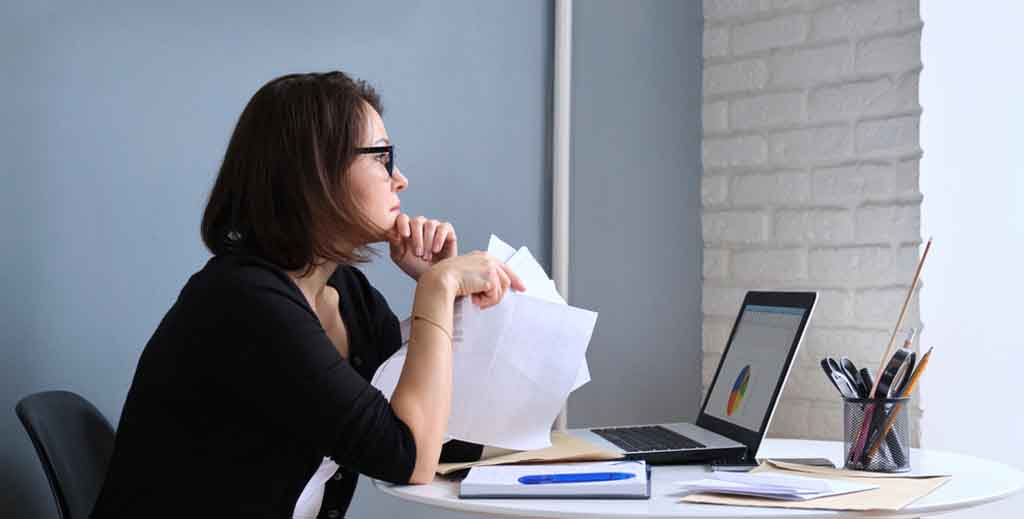 The stamp duty holiday announced by Chancellor Rishi Sunak last July has enabled a new generation of first-time investors to move in on a property sector where rental supply was declining.

The diminishing availability of rental accommodation, which has accelerated rent levels outside of London to a five-year high, is being balanced by a surge in demand for buy-to-lets from new landlords.

The tax break, which ends on the 31st of March, unless it is extended for existing progressing sales, as is rumoured, has given a temporary boost to buy-to-let sales. It has, according to The Daily Telegraph, “cleared a financial roadblock” for small-scale landlords, enabling them to take a record market share.

Estate agents Hamptons International’s figures show that around 50pc of new landlord purchases were completed with a mortgage over H2 of 2020. This figure, says Hamptons, is the highest market share recorded since its buy-to-let records began in 2009.

Traditionally, the more mature landlord investor base is dominated by cash buyers, often with an inheritance windfall, or simply because they can’t find similar returns in alternative cash investments. This stalwart group’s market share fell from 58pc in 2019 to around 50pc in the last half of 2020, a drop of 12% since 2017.

Diminishing profits due to recent tax reforms, and an increasing amount of regulatory red-tape, have resulted is a steady divestment by this traditional landlord base. But the influx of new younger landlords, small-scale mortgage dependent first-time investors, many dipping their toes in the market for the first time, is bolstering supply again.

Aneisha Beveridge, of Hamptons, told the The Daily Telegraph:

“The stamp duty holiday has tempted more small and first-time landlords back into buy-to-let, reversing a shift towards portfolio investors.

The swinging tax and regulatory changes first introduced by Chancellor George Osborne in 2016 , including a phased-in tapering of mortgage interest relief, abolition of the wear and tear allowance and a three percent stamp duty surcharge, has encouraged many established landlords to think again, to either sell-up altogether or to sell off some of their portfolios.

“But record low interest rates on cash in the bank combined with the lure of a stamp duty holiday has enticed a new generation of investor, many of whom had no previous landlord experience,” Ms Beveridge says.

In many regions in the North, where house prices are lower, it means that there is no benefit for a first-time buy-to-let investor from the stamp duty holiday. Here, prices remain within the nil-rate band. It is in these regions that cash buying landlords still predominate.

Currently, until 31st March this year, completions on property sales, will save up to £15,000 as the nil-rate band was extended in England and Northern Ireland from £125,000 to £500,000. The tax saving is across the board in residential purchases, except that the 3 per cent surcharge still applies for all second homes and buy-to-lets.