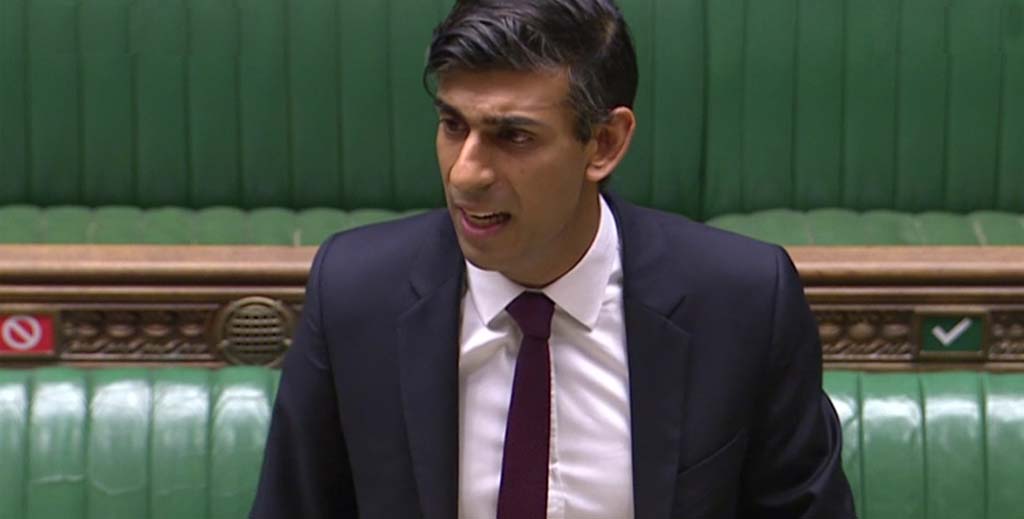 Chancellor Rishi Sunak has announced a new package of business support measures to boost the economy when the furlough scheme ends in October.

This should be good news for landlords, whose tenants are likely to be recipients of much of Sunak’s largesse in the form of continuing salaries and hopefully better job security in the coming months. The measures will also benefit larger landlords who run their portfolios as businesses and have received bounce back loans.

Sunak’s new job support scheme – to be launched on 1st November for six months – aims to keep employees in work on shorter hours rather than making them redundant.

Also, employees will to work at least one-third of their normal hours and for those hours not worked, the Government and their employer will each pay one-third of their wages, so that they’ll get at least 77% of their pay. The grant will be capped at £697.92 a month.

All small and medium firms will be eligible, even if they haven’t used the furlough scheme, while larger ones can apply, but only if their turnover has fallen due to Covid.

Launching his winter economy plan, Sunak said: “We’re now nurturing recovery of the economy – the rationale must be different to what has come before. It’s fundamentally wrong to hold people in jobs that exist just in furlough – people need to be in viable jobs.”

In his statement in the Commons, he also announced a boost for businesses struggling with cashflow to give them more time and flexibility with bounce back loans under a ‘pay as you grow’ scheme. The new scheme covers both bigger CBILS loans as well as smaller ones up to £50,000. Also, the deadline to apply for both schemes is extended to the end of the year.

And there’s more. Loans can be extended from six to 10 years, halving the average monthly repayments while borrowers can make interest-free payments if needed or suspend payments for up to six months.

Sunak cut businesses some slack with their VAT tax bills too, allowing them to spread payments over 11 smaller payments with no interest to pay, while those filing self-employed income tax assessments can now extend their bill over 12 months from next January.

David Alexander (pictured, below), joint managing director of apropos, says: “The Chancellor has missed a golden opportunity to provide support to individual landlords in this country at a time when many of them are experiencing severe financial hardship.

“These ‘invisible’ people, who own one or two properties and rental is often their sole source of income, make up the majority of landlords in the UK and they are facing extremely difficult times.”

“If these individuals are not supported then the risk is that they will exit the private rented sector (PRS) in large numbers which will cause enormous problems for tenants in the coming year. Supporting this vital group within the renting sector is essential and must be addressed immediately.”