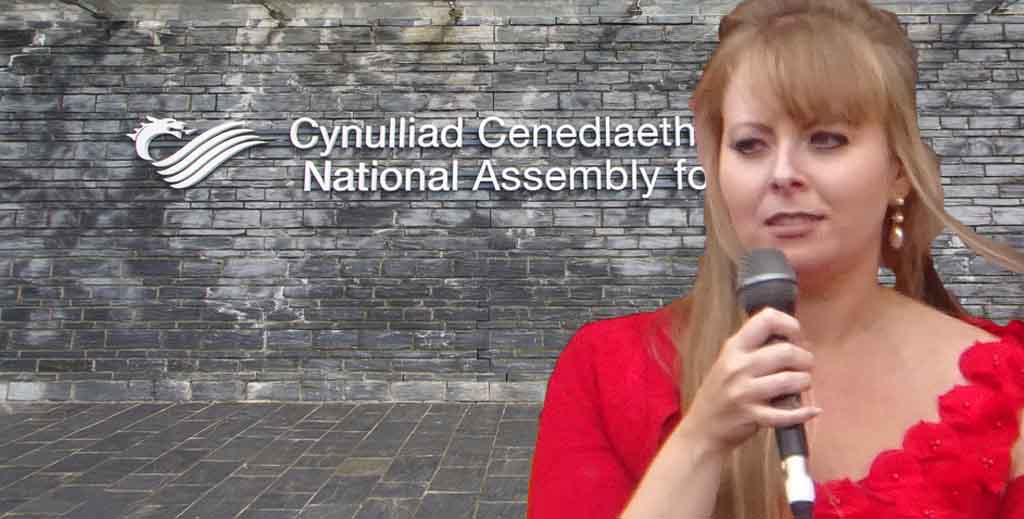 A Welsh politician has slammed the region’s new loan scheme as a potential cause of further debt for tenants already struggling to pay their rent.

Plaid Cymru shadow housing minister, Delyth Jewell (pictured) MS, says offering a loan to someone in rent arrears replaces one type of debt with another.

“In all cases, the recipient of the loan will have to pay interest on that loan, and for that reason, I would question whether this is really designed with the tenant in mind,” she says.

Jewell adds that rent controls along with the aim of reducing the private rented sector through increased social housing and proper regulation would have been a better course of action.

“Ultimately, the real winners of this Welsh Labour Government scheme are private landlords, and the people of Wales whose only option of housing is via the private rented sector, will suffer as a consequence,” she says.

While the scheme doesn’t cover England, agents surveyed in the latest Safeagent research echo Jewell’s comments, warning that many landlords would only focus on the short term of current arrears being paid off, rather than the longer-term financial impact which could cause tenants to then fall behind with their rent as they struggled to pay off the loan.

Nearly half of respondents (44%) felt they added to tenants’ financial problems.

National Residential Landlords Association chief executive, Ben Beadle, backs the Welsh loans and says: “We would advise every landlord with a tenant in arrears to make sure they are aware of the new scheme and advise any landlord in receipt of these payments to commit to working with their tenant to maintain the tenancy in the long term.”