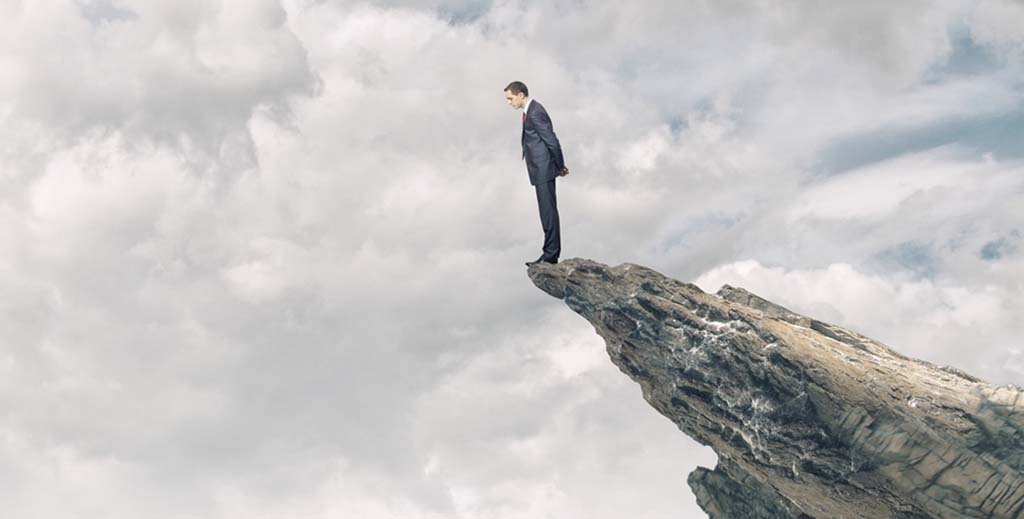 The Chartered Institute of Housing has warned landlords that a a cliff edge of evictions is very likely later this year as Ministers continue to ignore calls for financial measures to help clear the rent arrears backlog.

Its major annual look at the housing market covering all tenures praises the government for both its early move to halt evictions and housing minister Christopher Pincher’s promise to do ‘whatever it takes’ to stop people losing their homes during Covid.

But the CIH report is less kind about the government’s subsequent actions including its refusal to help landlords or tenants clear the rent arrears backlog, which were highlighted by the ‘Ride Out Recession Alliance’.

As LandlordZONE reported at the time, this was a coalition of homelessness charities, tenant lobbying groups and the NRLA – whose recommendations have so far been ignored.

“There is also considerable uncertainty about what will happen when the pandemic ends,” the CIH says.

“The government’s apparent expectation of a ‘return to normal’ in financial terms in the Summer is viewed sceptically by many who expect the crisis in household incomes and their ability to meet housing costs to be much longer lived and potentially to get worse before it gets better.”

“Unfortunately, none of these has happened and the pandemic is now continuing well into 2021, reinforcing the impression that a ‘cliff edge’ is very much in prospect later in the year.”

The report also says that although there is varying data and different views as to the extent of the pressures building up in the PRS regarding arrears and how landlords are handling them, the situation is getting ever more difficult as household incomes and savings continue to be eroded by the ongoing pandemic and its consequences.

“The options for delving into savings, cutting other expenses or borrowing privately to pay the rent become exhausted,” it says.

The full CIH report is available for £35 via its bookshop.