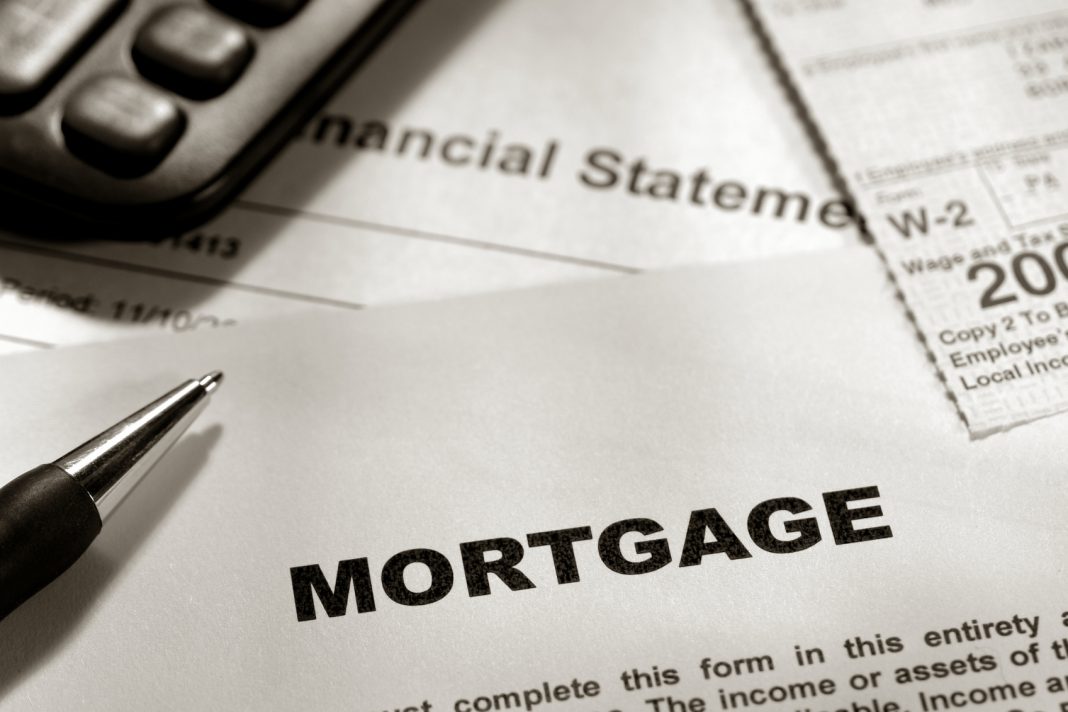 The release of the UK Finance (CML) Arrears and Possessions quarterly statistics, out yesterday, show that home owner mortgage arrears remain at historic lows. However, the number of buy to let mortgages with significant arrears (10 per cent or more of the outstanding balance) is up 3 per cent on last year.

Mark Pilling, managing director at Spicerhaart Corporate Sales, a company dealing with arrears and repossessions on behalf of lenders, says:

“The latest arrears and possessions statistics reveal that while arrears and possessions on residential properties remain historically low, there has been a 3 per cent increase in the number of buy to let mortgages in significant arrears compared with the same quarter of the previous year. These figures suggest that the problems with Universal Credit are now really starting to impact landlords.

“Last month, the Residential Landlords’ Association revealed that 61% of landlords with tenants receiving Universal Credit have had problems with non-payment and arrears, and on average, these tenants owe 49% more than they did a year ago.

“Universal Credit has been plagued by problems since it was introduced, and while the Government announced in the Budget that more money will be dedicated to the new welfare system, it is clear that much of the damage has already been done. Many claimants experienced huge delays in receiving their money, forcing them into arrears, and many are receiving far less than they did with the old system, which means in many cases, they simply do not have enough money to pay their rent on their reduced incomes.

“From a lenders point of view, it is important that they keep a close eye on their buy to let customers who have tenants who are on or are soon to be moved onto Universal Credit so they are able to work out the best solution for those who are struggling so that repossession is a last resort.”

Meanwhile, other statistics show that buy-to-let lending for the full year 2018 will fall below UK Finance’s original estimate of £12bn, to around £9bn, a 25% shortfall.

Taxes, tenancy regulations and other additional costs continue to have an adverse impact on the buy-to-let market and landlords’ pockets.

“This is undoubtedly the impact of various tax, regulatory and legislative changes that have happened to landlords in the buy-to-let sector.

“And with the 2018 tax bills dropping through landlords’ letterboxes, or more likely in their inboxes these days, we are yet to see what further impact this may have on the market.”

However, while new buy-to-let lending may be down, but re-mortgaging is set to exceed initial forecasts. According to UK Finance, mortgaging could hit £27bn this year, up £3bn on the January estimate.