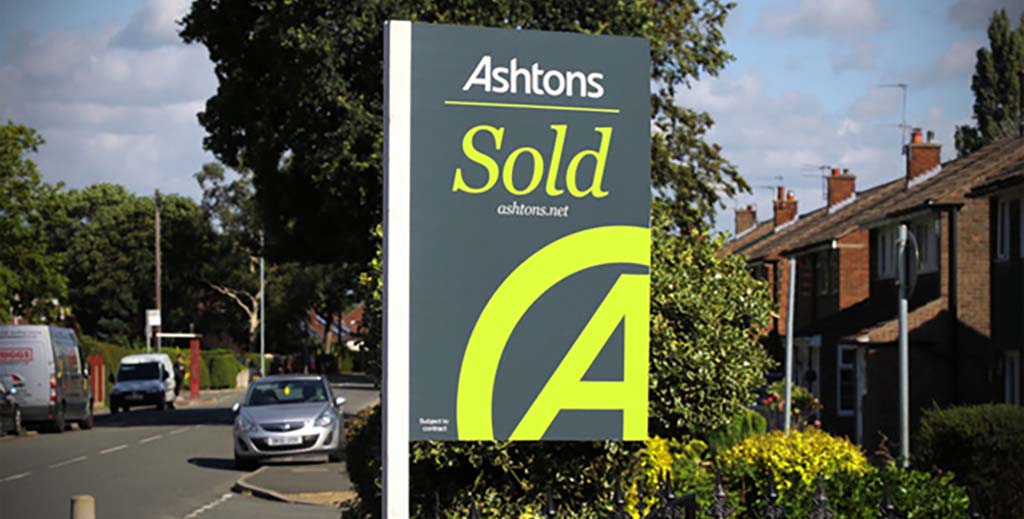 The Chancellor’s flagship policy granted landlords the same stamp duty exemption for the first £500,000 of a purchase, although buy-to-let purchasers still had to pay the 3% second-homes surcharge.

Hamptons says the landlord share of all property purchases so far this year is 12%, the highest for five years.

But these figures mask significant regional variations. In the North East of England the share of homes bought by landlords this year has been 23%, up from 14% two years ago.

Hamptons says the pandemic has changed landlord buying behaviour, with activity most concentrated in in towns and suburbs rather than city centres, with London particularly out of favour.

The data also reveals why Yorkshire and the NW and NE of England have proved so popular compared to other areas of the UK; all three feature the highest gross yields at 7.4%, 7.1% and 8.8% respectively.

London, which continues to struggle, features a gross yield of just 4.4%.

Despite these perky figures, Hamptons’ head of residential research Aneisha Beveridge (pictured) says that overall the PRS is shrinking and that landlords are increasingly chasing yield rather than capital growth.

Read how LandlordZONE predict this two months ago.