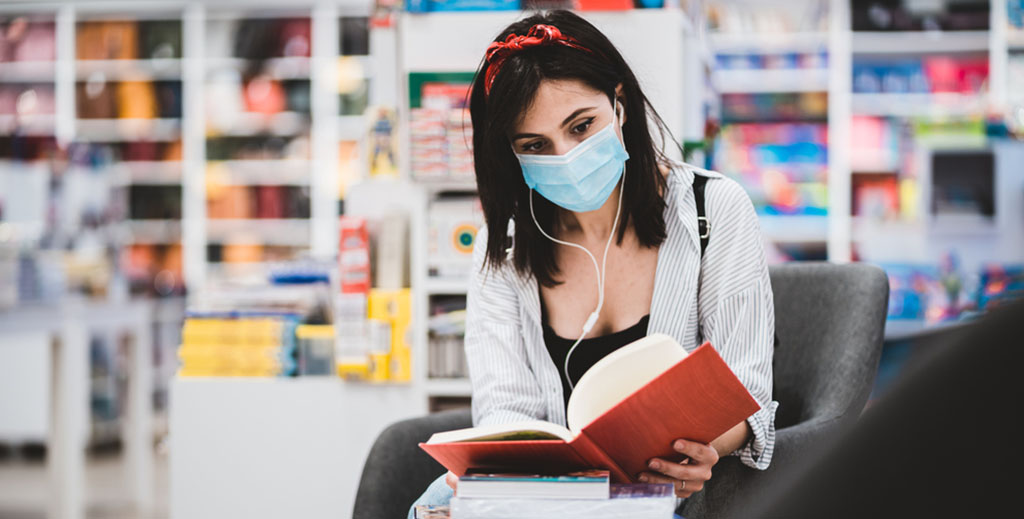 Student rental yields are rebounding strongly from the pandemic as undergraduates have both returned to campuses and begun to fight over properties for next year’s academic year, latest research shows.

This follows the announcement last week by Universities UK that its members will ‘continue prioritising the health and safety of students while preparing for a much fuller in-person experience this year, and look forward to welcoming students in the autumn’.

Lettings platform Goodlord analysed 5,000 student tenancies processed by its platform during the first half of the year and found that rents, which had been slashed or non-existent during the worst months of Covid last year.

Greater London, the North East, North West, South East, South West and the West Midlands all recorded their highest average rents for the year-to-date for tenancies commencing in July 2021.

“July was one of the busiest months we’ve seen for the lettings market in quite some time – the Goodlord platform processed more tenancies than ever before. Rents are rising and voids are dipping, for both student properties and the wider market,” says Tom Mundy, its COO (pictured).