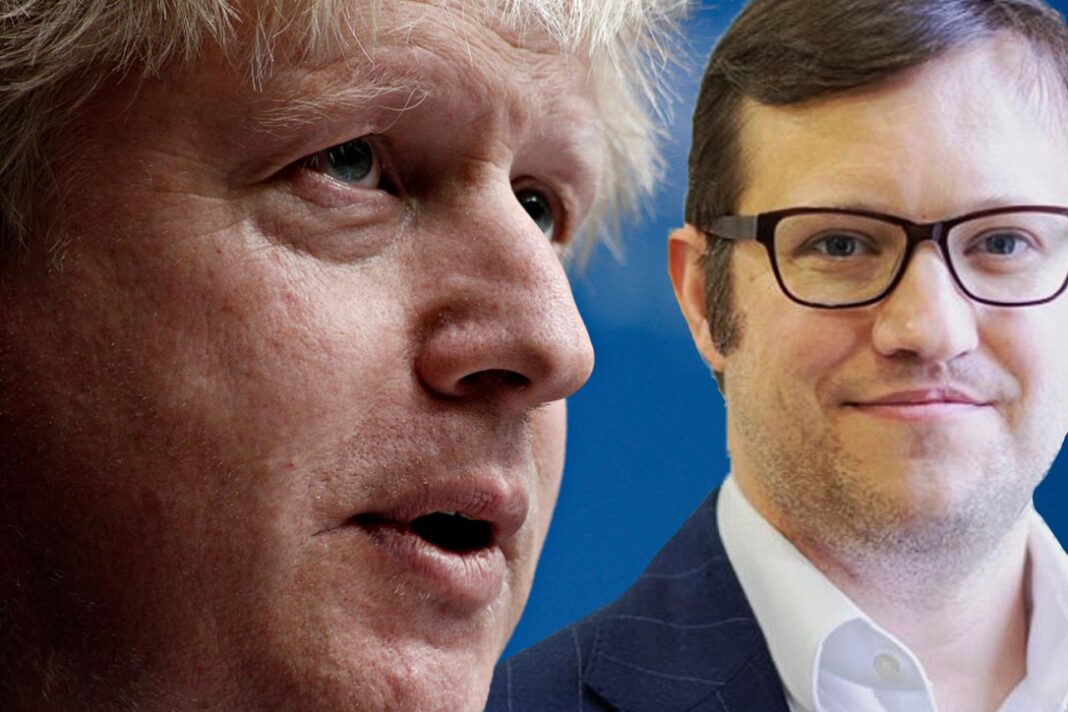 The NRLA has written to Boris Johnson today to claim that his government’s latest evictions extension means it is asking landlords to subsidise struggling renters and rewarding those who are wilfully avoiding paying rent.

The industry association has also calculated that on average landlords will now be waiting for two years to regain possession of their properties, and an average loss of £20,800.

This follows the ‘chaotic’ U-turn announcement last Friday that the stay on possession hearings is to be extended until September 20th, with a six-month minimum notice period before eviction notices can be served and the de-prioritisation of rent arrears within the court system for all but the most serious cases.

The letter points out to the Prime Minister that most private landlords are individuals, renting out just one or two properties, and are not ‘property tycoons with deep pockets able to subsidise rents indefinitely’.

Ben Beadle, Chief Executive of the NRLA (pictured, above) says that the government’s refusal to help landlords in England and Wales will also have consequences for tenants as landlords turn to money orders to recoup their losses, leaving tenants credit scores ‘in tatters’.

To solve the crisis, Beadle suggests the government must offer the worst affected tenants hardship loans to pay off Covid rent arrears once the pandemic is over, a scheme that the Welsh government recently pioneered.

“The overwhelming majority of landlords have been working constructively with their tenants to sustain tenancies where rent arrears have built as a direct result of the pandemic,” says Beadle.

“The Government’s actions are a kick in the teeth for all these landlords who have done the right thing.”