Home News Sheffield, Bristol and Brum have the best landlords in the UK, online... 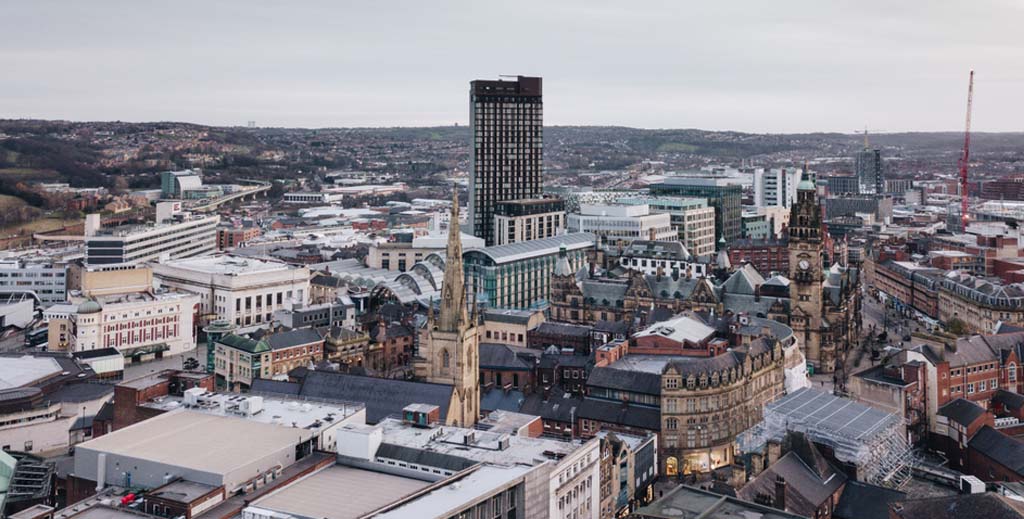 Sheffield boasts the best landlords in the UK while Derby and Hull share the dubious honour of having the worst, according to a new survey which studied the 20 most populated cities.

Researchers at Clear It Waste created a points-based index using landlord ratings on Yell, Marksoutoftenancy.com and Google as well as monthly search volumes per city, to work out that Sheffield had the highest level of tenant satisfaction – a total of 358 out of 400 – along with high average landlord ratings (91/100) and low searches for landlord issues.

Bristol and Birmingham came joint second, with landlords scoring 295 out of 400.

Clear It Waste says that with an average of 84/100 points on Yell in Birmingham and 95/100 on Google for Bristol, these cities are great contenders for anyone looking to move.

Despite London being known for its rogue landlords and expensive yet small properties, the capital came fourth for tenant satisfaction and scored a respectable 284 points.

Bottom of the pile

Newcastle is also a hotspot for landlord issues, scoring just 110 points overall, as the city suffers from bad Google reviews (16/100) and a high number of monthly searches for landlord problems, according to the study. Other cities with significant landlord issues include Southampton – 116/400, Cardiff – 126/400 and Belfast – 158/400.

FOCUS: Why is so little being done to prevent online rent scammers?