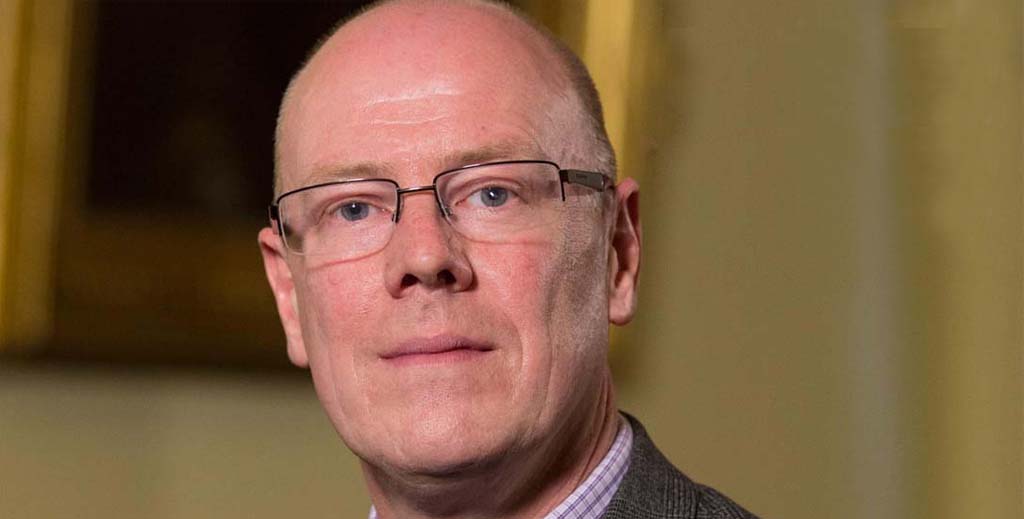 Scottish Housing minister Kevin Stewart has refused to back down on the issue of regulating short-term lets, insisting that local authorities need powers to strike a balance between the economic and tourism benefits, and community concerns.

“Numbers of short-term lets are significant and concentrations of these can pose problems for communities across Scotland,” says Stewart. “Pre-pandemic (May 2019), there were 32,000 short-term lets on Airbnb, of which over 22,000 were active listings for whole property lets.

“The licensing scheme will improve the data about short-term let activity in future.”

He adds: “During the consultations, we have heard from residents in a range of locations who have highlighted a range of concerns about short-term lets including the impact on local housing supply, and noise and anti-social behaviours.”

Holyrood is currently consulting on the plans which include a mandatory licensing scheme to ensure all short-term lets are safe and address issues faced by neighbours.

Airbnb is one of many groups and companies among Scotland’s tourism sector who have urged the government to rethink its hard-line plans, warning that they could jeopardise 17,000 jobs in the region and take almost £1 million a day out of the Scottish economy.

However, Stewart outlined average indicative fees in the letter, estimated to be between £223 and £377 for a three-year licence, and stresses that the regulation standards, “aren’t onerous”.

He adds that the government has listened to concerns raised by business and tourism representatives who called for a delay, which means existing hosts and operators have until 1st April 2023 to apply for a licence.

A new working group will meet to discuss registration issues later this month.