Home News RROs: Landlord to repay £6,000 of rent despite tenancy only lasting THREE... 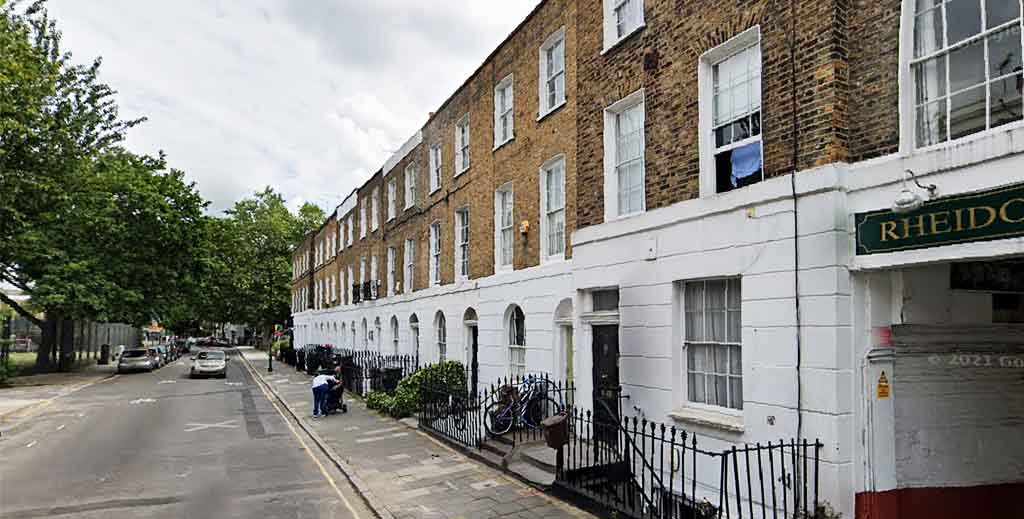 Tenants who rented a flat on a short-let of just three months have been awarded unusual Rent Repayment Orders totalling more than £6,000.

The HMO in Rheidol Terrace, London, was covered by Islington’s additional licencing scheme, but did not have a licence.

The tenants – Edmund Collins, Ralph Chamberlen and James Picton-Turbervill – lived at the property, sharing a kitchen and bathroom from 5th June to 31st August 2021, paying three full months’ rent in advance adding up to £7,725.

A First Tier Property Tribunal rejected landlord Gina Aguda’s excuse that the three men had presented themselves as one household unit.

It ruled: “They are all young men, with different surnames. It could not possibly have been reasonable to suppose that they were members of the same family (or all living together as the same sex equivalent of husband and wife) without any further investigation.”

Aguda complained about the condition of the flat during the tenancy and said that it had been left in a mess when they left, including burn holes in soft furnishings.

However, the tenants said they had employed a cleaner at the end of the tenancy and that the state of the flat was better than when they moved in.

The single burn hole had been taken into account by the withholding of part of the deposit. Although they had pointed out safety concerns about a balcony, a council inspection had not resulted in enforcement action.

The tribunal ruled there was no evidence of serious disrepair or poor condition in the property and made the repayment orders of £2,060 each, along with £300 costs.