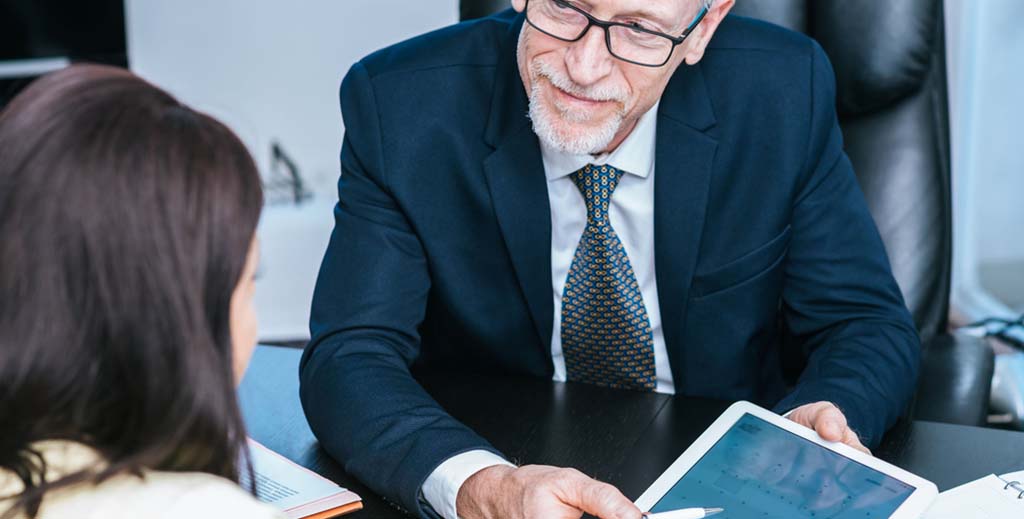 A leading housing law expert has urged private landlords to ensure that their tenants’ deposits are properly protected via one of the government’s approved schemes after witnessing a surge in no-win, no-fee solicitors entering the private rental sector.

Julie Ford (pictured), who runs landlord services firm Gothard Rowe, says she’s seen a rise in the number of adverts on social media from ‘ambulance chasing’ legal firms urging tenants to check whether their landlord has protected their deposit, promising ‘thousands of pounds’ in potential recompense.

This is because, under the Housing Act 2004, tenants can be due up to three times their original deposit in compensation if the money has not been protected properly and due process followed.

But Ford says this is only the maximum, and that the vast majority of landlords who have breached the regulations will only have to pay 1x times the deposit and not three for a first-time breach.

“Many of these legal firms also ramp up their costs, often without proof of how they arrived at the final bill, and try to put this through the court too,” she says.

“I’ve handled other cases where these firms have put through costs and claims totalling up to £20,000, and in one case £32,000 but in these cases, the landlords ended up paying a fraction of that.

Most experts agree that this surge in claim activity around deposits and other housing issues such as property disrepair has been prompted by Covid as general legal firms have seen other work dry up during the lockdowns and they have turned to the housing sector to generate revenue.

“They thought deposits and other housing matters were a lucrative and easy new income stream – but housing law is complicated and time-consuming and they often don’t have the expertise in their field that you need,” adds Ford.

“For example, sometimes they don’t realise the significant amount of paperwork that is required for a tenant to make a claim against a landlord.

“I’ve also seen several of these firms using techniques banned by the SRA’s Code of Conduct – for example not passing on ‘offers to settle’ from landlords to their tenant clients in the hope of getting a higher settlement in court.

Her comments follow a recent case covered by LandlordZONE of an Essex landlord who faces a £10,000 fine and costs bill after it turned out that her letting agent had protected her former tenant’s deposit six months after they moved in, way over the 30-day minimum period.

The tenant then took her to court via a no-win, no-fee legal firm, having been promised three times their original deposit as an award, or around £5,000.

Ford has now taken up the case and says she expects to dramatically reduce the likely fine and costs claim bill at a hearing this week.

But she urges landlords to know their basics particularly when it comes to deposits regardless of whether they use a letting agency or not.

“It can be stressful and time-consuming to fend off these claims and the letters these legal firms send out are usually very aggressive, so getting the deposit paperwork completed properly in the first place is a better option,” she says.