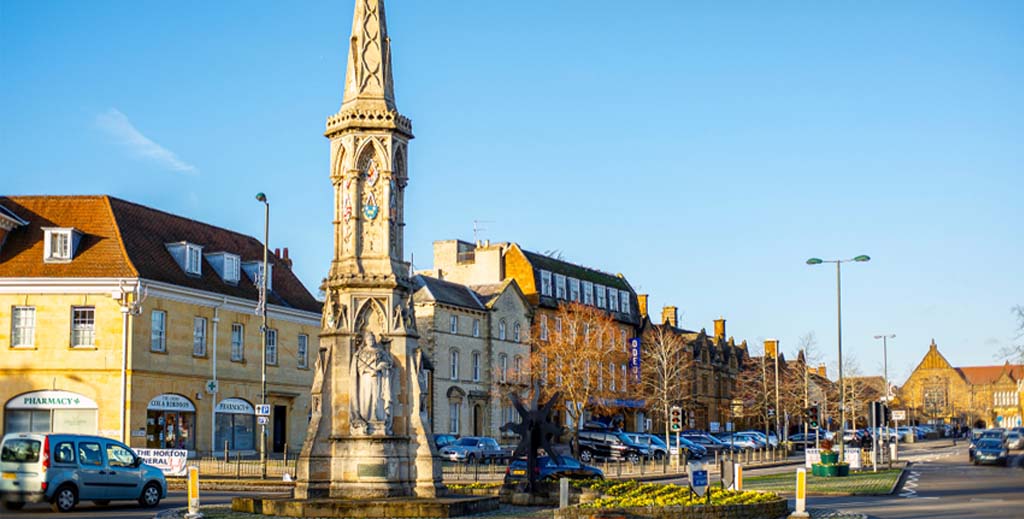 A landlord has been put on the rogue landlord database after a council’s two-decade long campaign urging him to raise standards at his two HMOs proved unsuccessful.

The Banbury landlord, who can’t be named for legal reasons, was fined £20,000 for 54 problems discovered at the properties including a collapsing ceiling, fire safety breaches, and an abandoned car, during unannounced inspections by Cherwell Council’s housing standards team.

The gardens of both HMOs were overgrown, with blocked drains and contained piles of household and construction waste; at one property a car had been left unattended for four years despite repeated requests to remove it.

Inside, a poorly designed shower was causing the windowsill to rot and ceiling below to collapse, while broken windows and defective fire doors were found at the other house.

The council says the issues were detrimental to the quality of life for both occupants and neighbours and will slap a banning order on the landlord if he reoffends.

Councillor John Donaldson (left), lead member for housing, says it’s the highest fine it has ever imposed on a landlord.

“Over the last 20 years we have tried many informal and formal ways of trying to get this individual to bring their properties up to scratch,” says Donaldson.

“The sheer number of officer hours devoted to this is a big part of why the penalties now meted out have to be this severe.

“This is a very firm warning to any other rogue landlords out there that cutting corners will end up costing them in the end.”

Since Cherwell started issuing rogue landlords with fines in 2018, it has handed out more than £43,000 in penalties. In the summer, it announced that law-abiding landlords could save up to £600 for paying to get HMO licences on time.