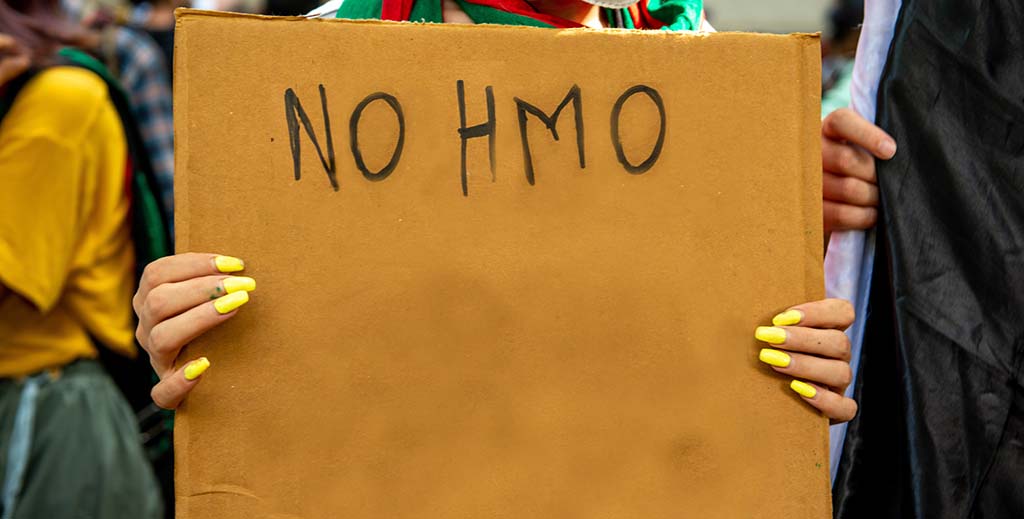 People outside the PRS often complain that HMOs are its ‘dirty little secret’.

And at a superficial level, it’s true. The deluge of bad stories about poor property management and rule breaking, not to mention the all-too-frequent tragic house fires, means HMO landlords are reported as ‘Scrooges’ lacking the decency to manage their properties in a way that meets minimum standards.

In some cases, this is true. But HMOs are much more complicated than that, as anyone who runs them will know.

First of all, they serve a purpose. Many tenants in HMOs are there because they either can’t afford the traditional shared houses or studio apartments on the market aimed at young professionals or can’t find letting agents or landlords who will give them tenancies for anything else.

They also offer financial certainty – many HMO tenants often work in trades that still pay weekly wages in cash, so once a tenant has paid their rent on the Friday, they know how much money they have left to last them until the next payday.

The problem with HMOs, and it’s a growing one, is that the huge number of tenants with these needs is pushing HMOs into more affluent areas, relatively speaking.

And that has created the phenomenon of the ‘anti-HMO campaign’ of which I have seen, and reported on, increasingly during 2021.

In many areas local campaigns have successfully lobbied councillors to curb or control HMOs either through tighter planning laws or additional licensing schemes.

But in reality, it’s a form of nimby-ism. The need for HMOs is a result of wider societal and wealth issues rather than a cause of them, but rather than tackle these problems, most people want to kick them, literally, down the road via licensing or planning restrictions.

This is similar to campaigns against new homes in an area, often led by people who simultaneously grumble their children can’t afford to buy there without seeing the cause and effect.

In both cases, they boil down to the same problem – the UK’s housing market is struggling to cope with people’s ever-growing and changing needs, whether it’s more starter homes or the need for more rented, affordable shared living accommodation. Just don’t blame the landlords who are battling to provide the latter.