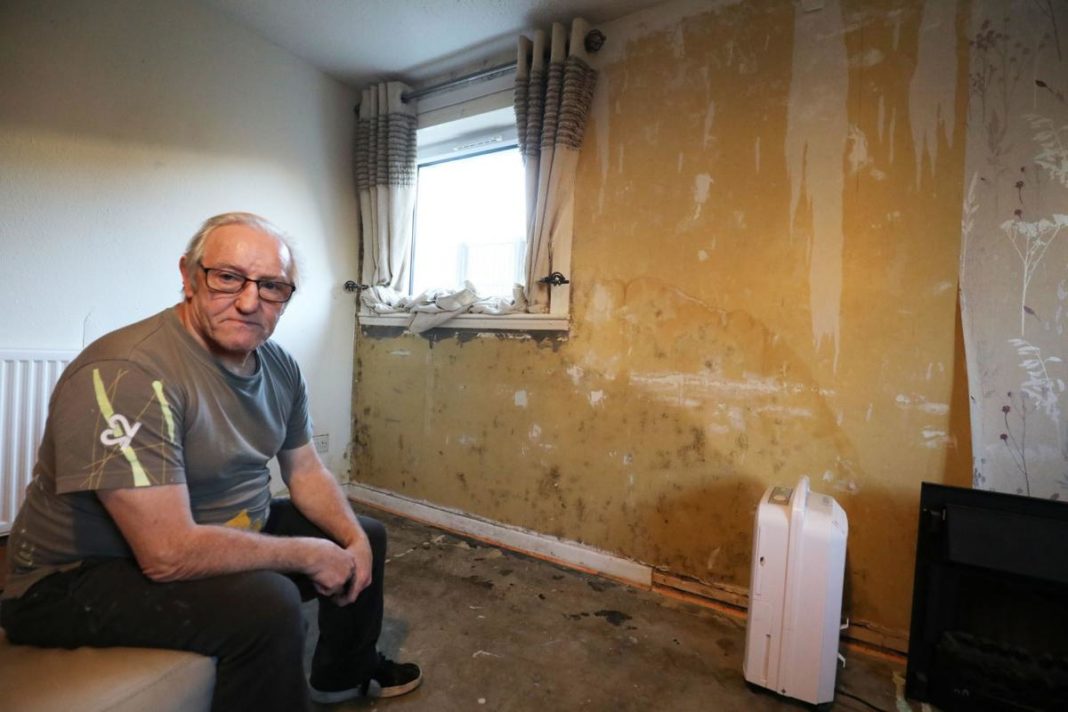 Landlord fined over £150,000 for letting with safety hazards…

Chester landlords fined for letting windowless flat with no heating