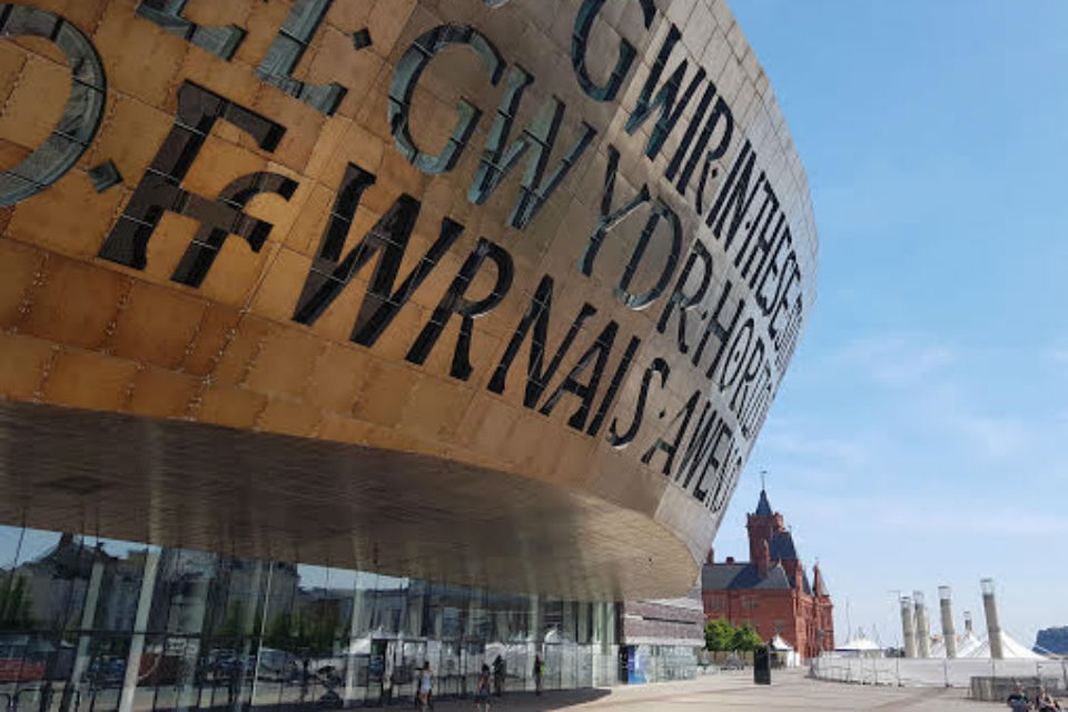 A Welsh cross-party Senedd committee has criticised the country’s housing minister Julie James for her amendment to the Renting Homes (Wales) Act 2016, a change that will extend the possession notice period in Wales to six months on a permanent basis.

The provisions of the Act, which will introduce many changes to the PRS, are not yet in force but will be brought in during Spring 2021, it is expected. First announced in February, the amendment to the bill has been heavily criticised by landlords.

The minister has argued that it gives tenants more time to get ready to leave a property after a landlord has decided to take possession via a ‘no fault’ Section 21 eviction.

But the Legislation, Justice and Constitution Committee has pointed out that James has not proved that the measure has widespread support in Wales, and that overall the Welsh government did not have enough solid data to prove its case.

“The need to expand the evidence base for the Welsh PRS is an NRLA campaign that the Association said should be addressed through a Welsh Housing Survey,” says the NRLA’s Welsh policy officer, Calum Davies (left).

The report adds: “While we accept that engaging with this particular sector may come with difficulties, we make a general point of principle that the Minister’s evidence-base is weakened by the informality of the data and it is not good practice to rely on such evidence as grounds for changing primary legislation.”

The housing minister has also been criticised for the messy way the rules have been changed, and warned that the judicial system will face increased workload as landlords deal with the complexities of the new legislation.

“We believe the Minister’s decision to seek to substantially amend an Act not yet in force via a subsequent Bill, brought forward four years after that principal legislation was enacted, is an irregular approach to legislating,” it says.

“The court system should not result in high costs being incurred and there must be an emphasis on the need for timely resolution. This is especially important because of the impact the Bill will have on a landlord’s right to access their own property.”

Read more about the legislation.
Get help with an eviction