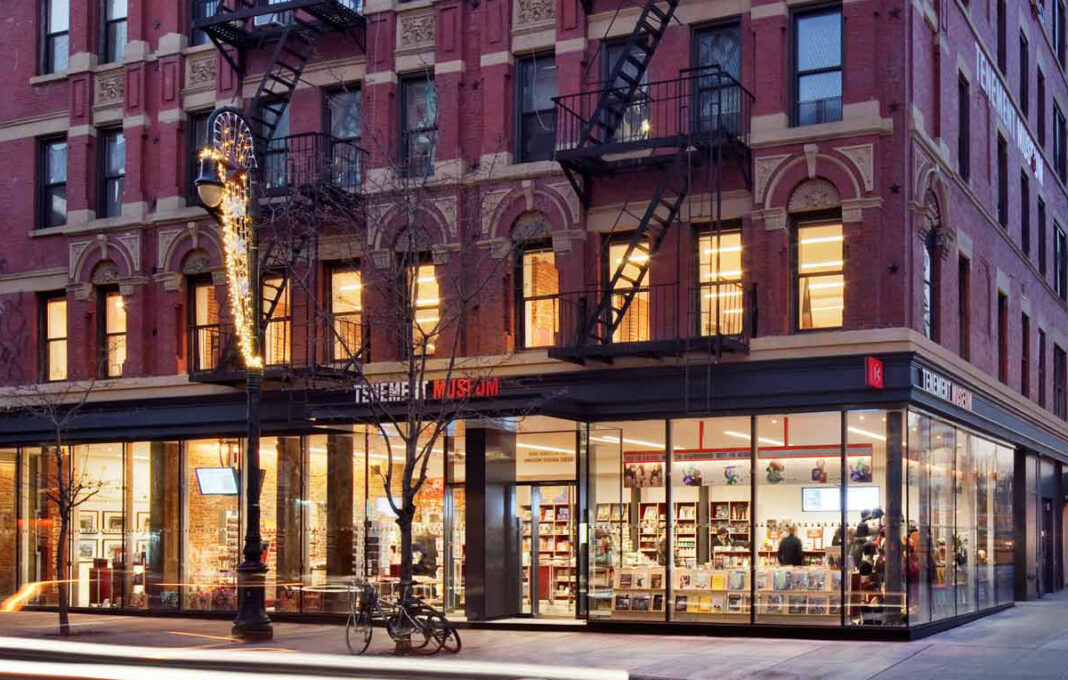 As the pandemic continues to ravage business communities, Gov. Andrew Cuomo and President Trump’s policies have given protection to tenants through evictions bans, but have done next to nothing for property owners. It’s killing landlords says the New York Post.

Just like UK landlords, small-scale (mom-and-pop small-building owners) New York City landlords have been struggling for months to survive, but these landlords are in a far worse state than their UK counterparts.

Thousands of NY City tenants are behind with rent payments and many are now abandoning the City, trying to escape the virus, the violent crime and the plunging quality of life. They are fleeing, which is dramatically increasing vacancy rates and pushing down market rent levels.

At the same time there’s no let-up for landlords’ bills: property taxes, and water and sewage charges mount up without respite, and cleaning and security costs have risen sharply.

In what seems a heartless move, the City authorities are passing on landlords’ unpaid invoices, selling these debts (known as tax liens) to commercial debt collectors along with 18 percent interest charges. Scores of foreclosures are being predicted with landlords in danger of losing their investments.

Gov. Cuomo had placed a moratorium on debt sales but this expired on Tuesday (election day), a doomsday scenario for those landlords who find themselves unable to pay. The Post says this nightmare will not just face landlords, but also the many private home owners who are in debt, as well.

It’s a downward spiral similar to the housing-market crash of 2008, but this could be worse. Landlords will have no choice but to neglect and abandon their buildings, leading to decay, spreading urban blight, and depriving the City of much needed tax revenue.

“If the City Council doesn’t end tax liens… the housing crisis of the 1980s will pale in comparison.” No one ‘will be spared.’ And New York’s property-tax base, the city’s top revenue producer, will come crumbling down. Yes, the city needs a way to collect taxes it’s owed. But those levies can eat up as much as 50 percent of a landlord’s income. That’s not sustainable even in good times.”

Landlords are desperately calling for relief, otherwise they predict, if they don’t get it soon, they won’t be the only ones to suffer.