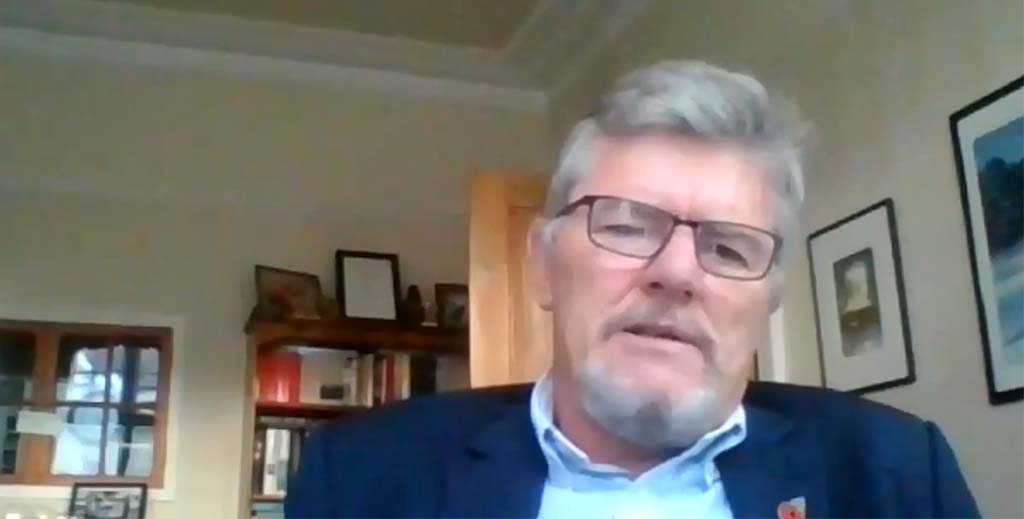 A leading economics expert has told landlords that the current month-long lockdown is not going to prompt the same economic downturn seen during the first one earlier this year.

David Smith (pictured, above), who has been the economics editor of the Sunday Times since 1989, told online delegates to the National Landlord Investment Show that in economic terms the new lockdown is less restrictive than the first one.

“We’re not going to see the kind of big falls in GDP that were witnessed during the first lockdown,” he says.

“GDP shrank by 20% during the second quarter of the year before rebounding, but this time is will be more like 3%.”

Smith says that although the second lockdown may slow down the remarkable recovery of the housing market since it reopened in May, it won’t prompt a reversal in activity, house prices and rents.

“Despite its miss-steps on several fronts, the government remains serious about supporting the housing market,” says Smith.

“This includes the extension to the furlough scheme which will reduce one of the major downside risks [for landlords] – a sharp increase in unemployment.”

Smith is also confident that the rental market, with the exception of London where rents are due to soften significantly, will weather the storm until next year, when he expects to see a strong economic recovery.

His comments were echoed during the show by Paul Maloney of Nova Financial, who believes existing predictions that house prices are still on track to rise over the next five years after a six to 18-month hiatus while the housing market recovers from Covid.