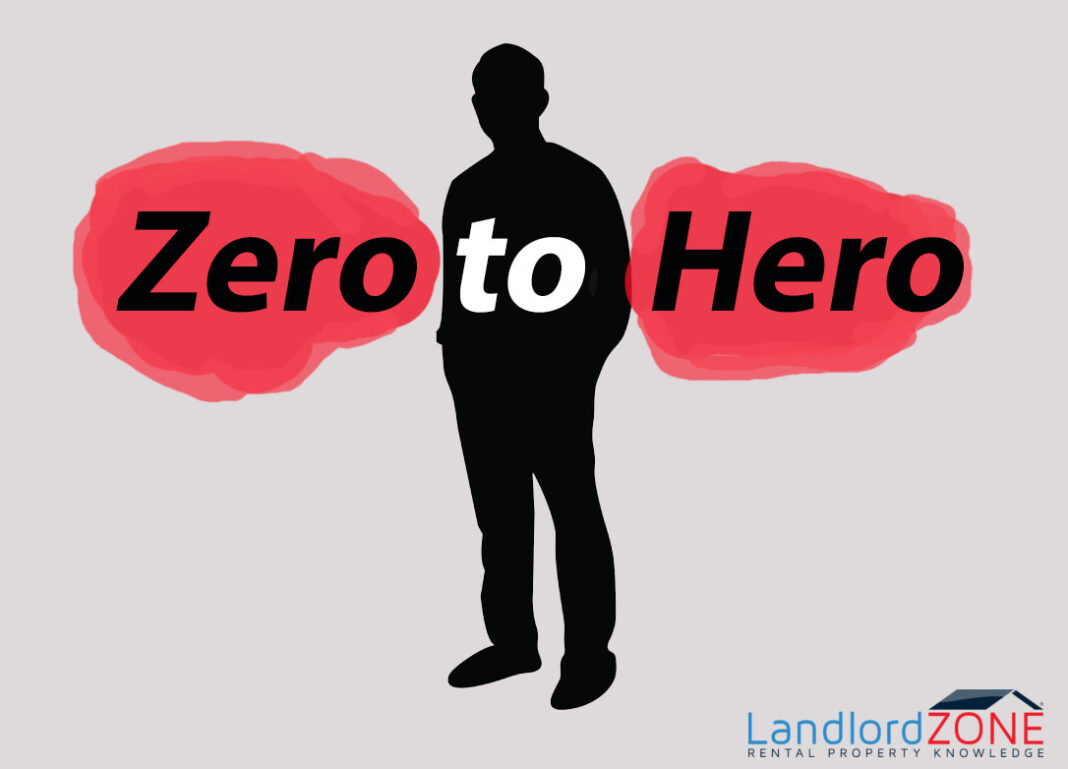 “There’s no magic formula – it’s about finding properties that are under-valued and that comes down to contacts,” he explains.

With 30 years in the industry, Jonathan has steadily built up a substantial contacts book and an equally substantial portfolio of 250 residential and 100 commercial properties around Bedfordshire, Hertfordshire and Greater London.

He’s particularly proud of the fact that he’s done this from scratch, starting from nothing – with nothing – as a residential estate agent in Wembley in his late teens.

Although he and his dad bought a property in the late ‘80s and made a small amount of profit, Jonathan spent the next six years concentrating on gaining his chartered surveyor qualification.

After a stint in commercial agencies in the capital, he worked for a one-man band negotiating with dealers and developers, soon realizing that he wanted to work for himself. “I wanted to drive around in the nice cars like them!”

Proving his determination, Jonathan moved back home with his parents for a couple of years to build up some capital, before buying and selling some small residential properties around Harrow.

His timing – the early ‘90s – was good although he admits to being “naïve and green”, making up for his failings with enthusiasm. “The market moved with me so that stuff I had bought was going up,” he remembers. “Even though I made mistakes I was let off by a rising market.”

After a decade of making contacts and building up a portfolio he realized in 2007 that there had never been a better time to buy property, and focused his attention on Luton where he started buying in earnest: residential properties, as well as industrial units and blocks of sheltered housing.

“My timing was right and I picked the right area,” he says. But he’s not finished yet. Adds Jonathan: “I really enjoy my work and I’m buying more at the moment than I ever have.”