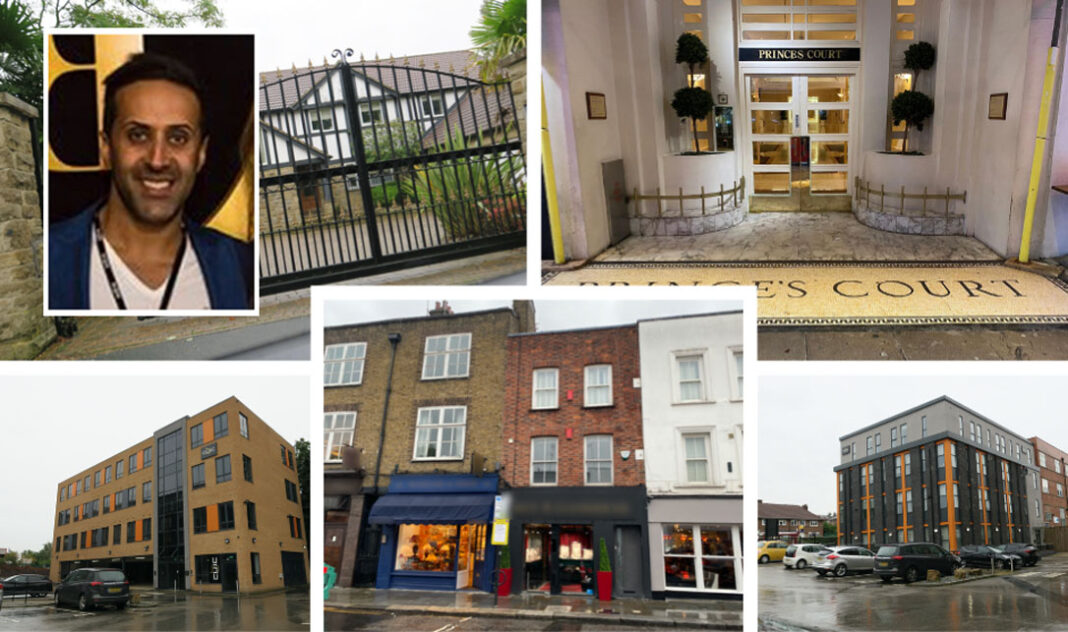 The Leeds businessman agreed to hand over 45 properties in London, Cheshire and Leeds, four parcels of land, as well as other assets and more than £500,000 in cash, with a combined value of nearly £10 million.

It got a freezing order preventing the sale or transfer of the original eight properties, plus a further nine that were identified after the NCA argued Hussain had failed to fully comply with the requirements of the order – and his non-compliance provided a good case that a number of the properties were funded by criminal associates.

Hussain, who has links to a murderer jailed for 26 years, an armed robber and a convicted fraudster who acted as his accountant, used threats of violence and blackmail to buy his properties, the NCA claims.

Andy Lewis, head of civil recovery at the NCA, says: “Mansoor Hussain thought he had hidden the criminality associated with the source of his property empire, but he didn’t count on our tenacity. Far from taking his UWO response at face value, we studied what he had and hadn’t divulged. We could then use that information to look far enough back to uncover the hidden skeletons in his financial closet.”