Home News LATEST: More details on Chancellor’s £5,000 green grants for landlords due ‘next... 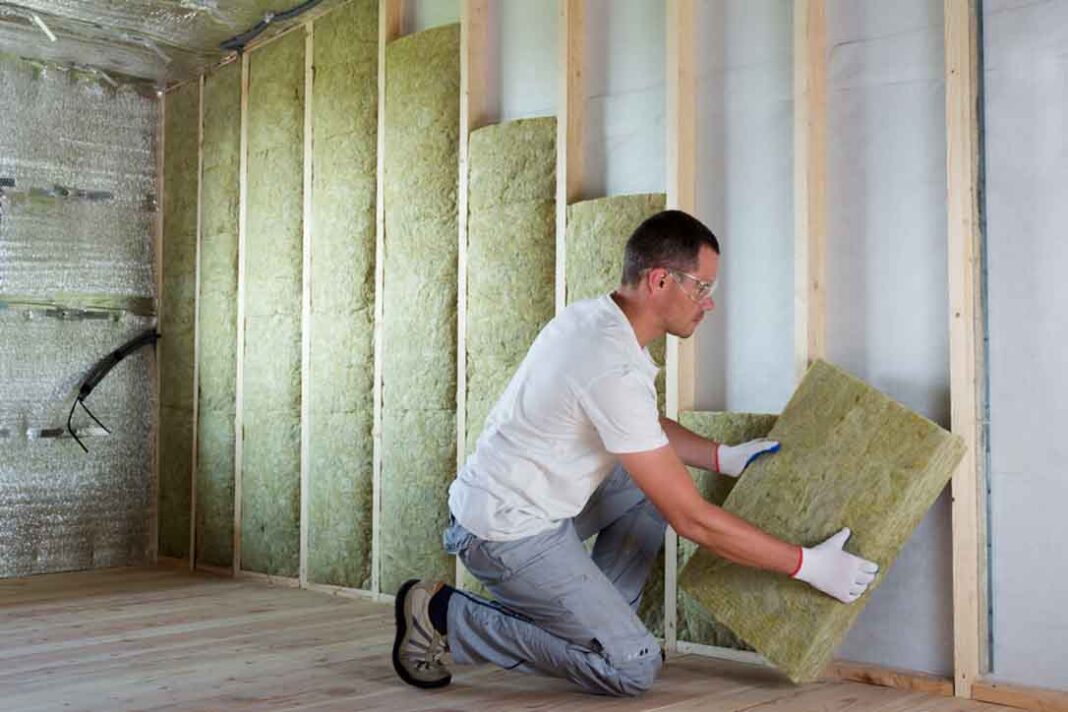 Further details of Chancellor Rishi Sunak’s £2 billion Green Homes Grant scheme are expected to be released next week, LandlordZONE has been told.

David Pierpoint, whose organisation The Retrofit Academy is due to be at the forefront of efforts to implement the scheme and bring all the stakeholders together, says civil servants have been in touch with the industry for several months as the scheme has developed, and that a ‘wider picture’ is imminent.

“No one really knows what the scheme will really look like yet and it will take longer to get the full details as they’re still working on them, but the basics of how the installation and supplier scheme will work – for example – are likely to be made public next week,” he says. Other details include how the vouchers will work, and which companies will be approved to do the work.

The Green Homes Grant scheme is expected to be an unprecedented bonanza of environmentally-friendly funding for landlords, but there are several obstacles.

One is that the window of opportunity is small – landlords can apply for the vouchers to fund retrofit green refurbishment work from September onwards, but the scheme will only run until March next year.

The other is that green retrofit industry has just three-and-half months to get ready.

“The industry already has an annual turnover of £1 billion, but from September onwards it’s going to have £2 billion of work added to it almost overnight,” says Pierpoint.

How will the Green Homes Grant work?

Landlords in England will be able to claim up to two thirds of a property’s green refurbishment cost with a ceiling of £5,000 per rented home.

This will include loft, wall and floor insulation as well as, it is rumoured, new boilers, with no limit on how many properties a landlord can refurbish.

As advertised, the scheme is a significant improvement on the previous and largely failed Green Deal, which required landlords to take out high-interest loans, and was eventually closed down.

Now, to claim the full £5,000 allocation of free vouchers from the new scheme, a landlord will have to have a budget of £7,500 per property, of which two-thirds will come from the government.

Alex Hunt of Sussex-based specialist building firm Bright Green Homes, says he is worried how the scheme will be implemented.

“There is a danger you’ll get plumbers recommending that a new boiler is put in, but often it’s the insulation that needs sorting first – there’s no point having a super-efficient heating system pumping out warmth when it immediately disappears through the walls and windows,” he says.

“It’s vital that the scheme takes a holistic look at each property and works out which work is going to create the best environmental outcome, rather than a hodgepodge of different work being completed that could be contradictory and not achieve the green revolution the government wants.”