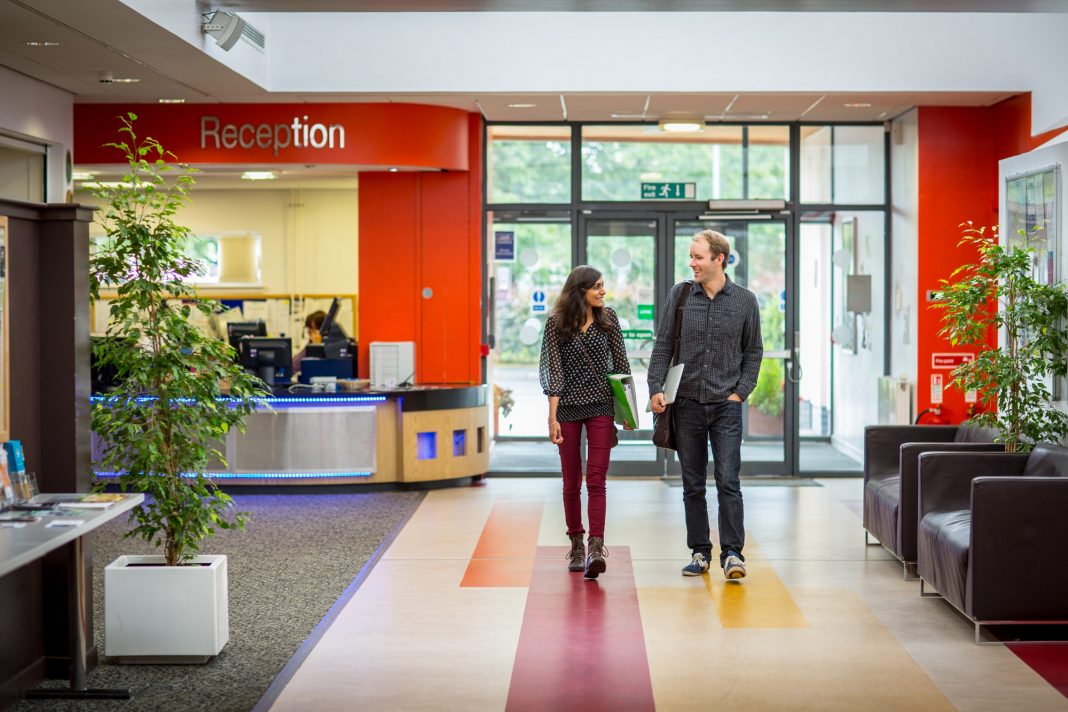 Missing face to face lectures, missing the usual uni social contact with other students and having to self-isolate on top of accommodation issues – all are having a devastating impact for many.

Despite the optimism of the rapid UK vaccine roll-out, it looks like coronavirus is here to stay for a while yet, so renting and student finance and issues continue.

A recent National Student Accommodation (NUS) student survey results are claiming that around £1 billion is being spent on unused student accommodation during this current 2020/21 academic year.

NUS say they have conducted a UK-wide survey polling 1,355 university students carried out between 20 January and 8 February. Taking the average amount spent on rooms which they say students have not had full access to this academic year, estimated at £1,621, and extrapolating, the total amount they estimate this to be £933,270,890.

Many universities have provided refunds for on-campus accommodation as have many private landlords. The University of Warwick, for example, has offered a rent waiver for the first half term, and have since offered an extension to the waiver. However, the NUS survey results claim that only 6% of students in accommodation owned by private landlords have managed to get a refund.

Around one-third (32%) of students have been offered a discount on their accommodation, whereas two-thirds of the students surveyed in university-owned accommodation have asked for a refund. This compares to less than one in five students in private landlords’ accommodation.

The survey reveals that this year the average rent for students is £146 per week (pw). This breaks down as an average for private landlords at £148pw, for university accommodation at £145pw, private halls at £144pw, and for students living at home the average they pay their parents is £30pw.

So in total, the average amount spent on rooms by students, who do not had full access to them, this year is estimated at £1,621.

Average weekly rents vary widely within the regions, from £71 in Northern Ireland to £152pw in London. The West Midlands has an average of £119pw.

The survey found that for the average student, 73% of their maintenance loan goes on rent, with in some cases, students finding that their loan does not cover all of their rent. Half of students report that they struggle to pay their rent with 10% saying that it was a “constant struggle”.

One student in private halls said:

“Fear of not being able to afford living costs e.g. food, travel, academic resources as Maintenance Loan doesn’t cover both rent and living costs and I receive none from family.”

The survey reveals that on average parents are contributing around £44pw to rent, totalling as much as £2,288 per year.

Just over half, (52%) of students find themselves in the same living situations as they had originally planned, whereas around one-third (35%) of the students surveyed were staying at home with family after the move back home for Christmas.

Students are often unaware of the full commitment signing a rental contract involves. It is a salutary lesson to many that they can be held to a rental agreement.