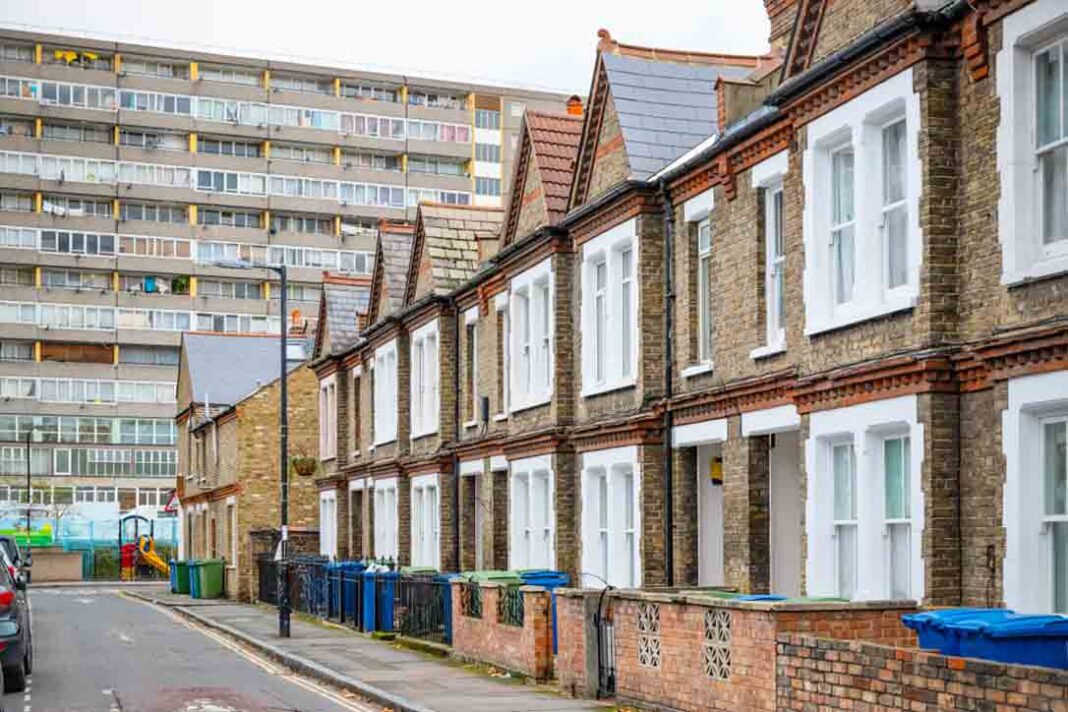 Rents will weaken in London this autumn when the market is hit by a double whammy of fewer overseas students and new graduate workers along with growing redundancies after the furlough scheme ends.

Despite the next few months typically being the busiest time in the London rental calendar, new research from Dataloft shows that other parts of the market will also be severely curtailed, including high-end corporate relocations and short-term holiday lets.

It believes demand will focus on properties which can satisfy current lifestyle needs, with higher rents achievable for those properties near public parks, with balconies or roof terraces, and in locations less dependent on public transport.

Dataloft adds that rental values in London during the most restrictive period of lockdown – between April and June – were 3% lower than in the first quarter of the year and 5% below the same quarter a year earlier.

Properties normally used for holiday or corporate lettings were less popular and much of that stock was diverted into the mainstream market to compete for 12-month tenancies.

The number of new leases agreed in this period was 21% lower than in Q1, with central boroughs suffering the steepest falls in rental values, while rents rose in several outer London boroughs, particularly in west and north west London.

She tells LandlordZONE: “You can even get three couples sharing, so six people in a three-bedroom property, which was more problematic with Covid and home-working, which is why they’ve been left on the market.”

Jones adds: “While the fall in average rental values in Q2 has been modest, Q3 will be more telling for assessing the full economic impact on the rental market.”