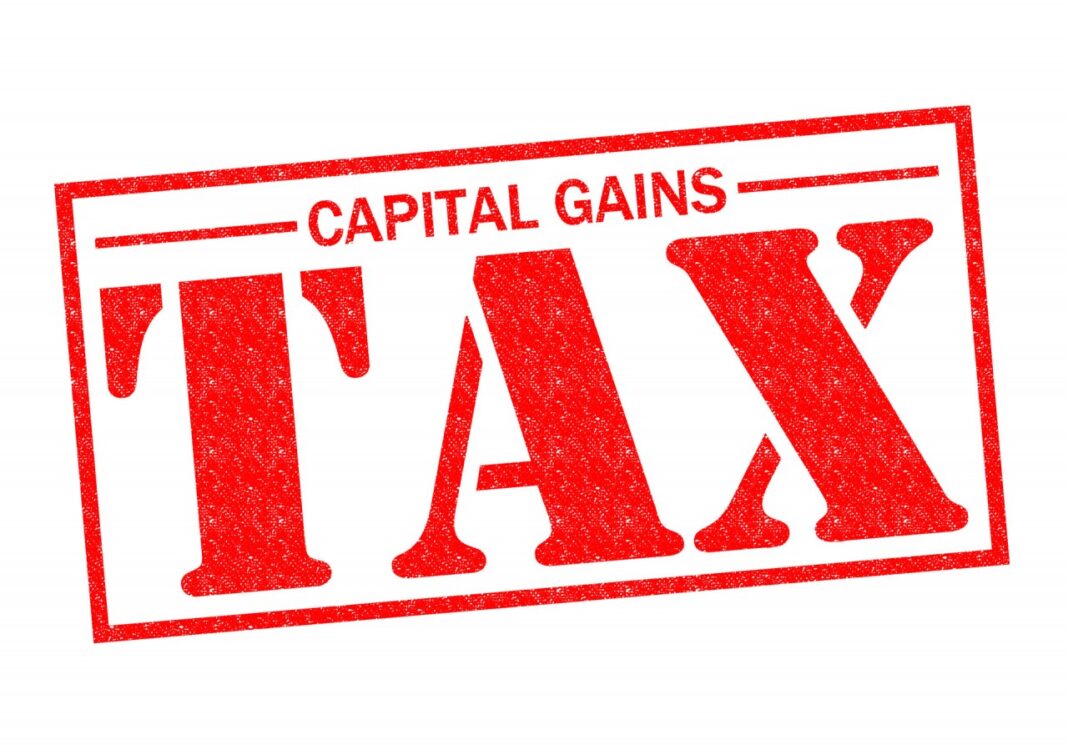 Despite the Chancellor Rishi Sunak’s reassurance to the recently-elected back-bench Tory MPs yesterday, that there will be no “horror show of tax rises with no end in sight”, as the government deals with the astronomical costs of coronavirus, it’s inevitable that taxes will rise.

Just where the hammer blows fall remains to be seen, but capital gains tax (CGT) would seem one obvious target, an easily calculated and collectable tax, and London landlords having the biggest gains will have the most to lose.

One estimate is that an average London landlord selling under the proposed new tax regime would have to pay around £90,000 in CGT, that’s if the rumoured proposals come to fruition.

It has been reported that CGT could be brought into line with income tax, which would mean that a higher rate taxpayer, a buy-to-let investor in the capital, according to Hamptons International estate agents estimates, would be paying an extra £26,840 in tax (excluding any deductions for improvements). This would bring the total bill to £89,480, that’s according to research from the firm – it equates to 42pc more than under the current regime, which would currently be a bill of £62,640.

The leaked information has indicated that the Chancellor was considering aligning the CGT rates to income tax, a simplifying change which would mean for a basic rate taxpayer rising from 18pc to 20pc, and for higher rate taxpayers a much more considerable increase from 28pc to 40pc.

Property investors who decide to sell, if these proposed changes are brought in, would be hit most if they have owned rental proprieties for a substantial period in those parts of the country that have seen the highest property price increases. This would inevitably be London and the South East, in the main, though there have been decent gains across the board if you take a 10 to 20 year period.

Agents are anticipating that if the changes were introduced in the Autumn Budget there could be a rush to sell-up before the introduction deadline. Already London has seen falls in rents as a result of the Coronavirus pandemic, and property prices too have fallen as a result of workers considering a move away from the capital, as firms become more relaxed about flexible work routines.

Other factors that, at least in the short term, are affecting the city are the rapid fall in the numbers of international student and the collapse in demand for short-term lettings from tourists. Many landlords who had discovered a lucrative market for short-term Airbnb type lets are now looking for long-term tenants again, increasing supply and therefore reducing prices.

Hampton’s research shows that London landlords have held their rental properties for an average of 11.1 years before selling this year, these being the longest holding periods of any other region across the country. These landlords made a capital gain over the full period of £236,000.

Capital gains tax is calculated by subtracting the buying price from the selling price, assuming the latter is higher, and then deducting buying costs and selling costs (legals and agents fees etc). The owner can also deduct any capital expenses paid out during the period of ownership, such as improvements and structural repairs and other costs which could not been claimed over the years as expenses. Finally, the owner/s can deduct from the gain their CTG allowances of (currently) £12,300. Spouses therefore can together claim up to £24,600 relief if the own the property jointly.

If the rumoured changes are implemented they will be just one more disincentive for landlords to offer much needed rental accommodation and will follow several years of punitive tax changes on landlords. The 3pc stamp duty surcharge on second homes and rentals, a phased-in reduction in mortgage interest tax relief and the removal of the wear and tear allowance have all amounted to a serious attack on the attractiveness of buy-to-lets as an investment for private landlords.

While in other parts of the country outside of the South-east where the gains have been less dramatic, the impact of the proposed changes would be much less, but it is likely that the impact of the changes on London landlords will only go to accelerate the exodus of landlords from the capital to other regions, where income yields are higher.