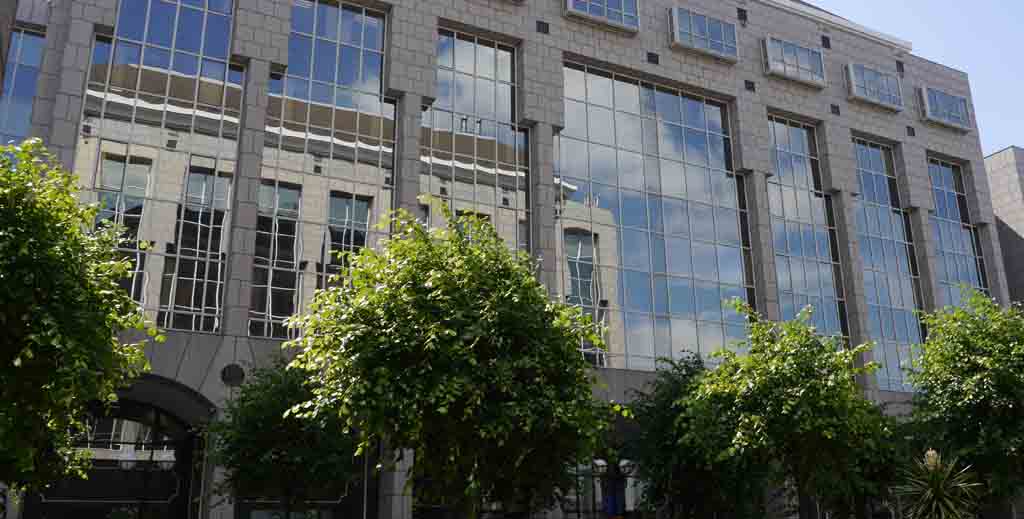 Tower Hamlets Council has reclaimed more than £200,000 for tenants in the last two years as part of a tough crackdown on badly behaved landlords.

The London borough has won 67 tenants £201,965 since its Rent Repayment Order (RRO) project began in April 2019, holding landlords to account if they fail to licence their property or commit other offences such as using or threatening violence to secure entry into premises, illegal eviction or harassment, or failing to comply with an improvement notice or prohibition order.

Rent repayment orders can claim up to 12 months’ rent back for tenants from landlords who have committed an offence, although they don’t need to have been convicted.

Tower Hamlets runs two borough-wide property licensing schemes – a mandatory scheme for HMOs with five renters or more and an additional scheme covering flats or houses with three or more renters – along with a selective scheme covering all rented properties within the Weavers, Whitechapel, Spitalfields and Banglatown areas.

All the properties for which claims were made have since applied for HMO licences.

Mayor John Biggs (pictured) says: ‘’As a council we want to do everything we can to make sure tenants are not exploited by unscrupulous landlords. I’m pleased we brought in this scheme and that’s its already made a real difference to residents in the private rented sector.”

The project was initially funded by the Ministry of Housing, Communities and Local Government, but following its success the council has decided to stump up the cash itself.