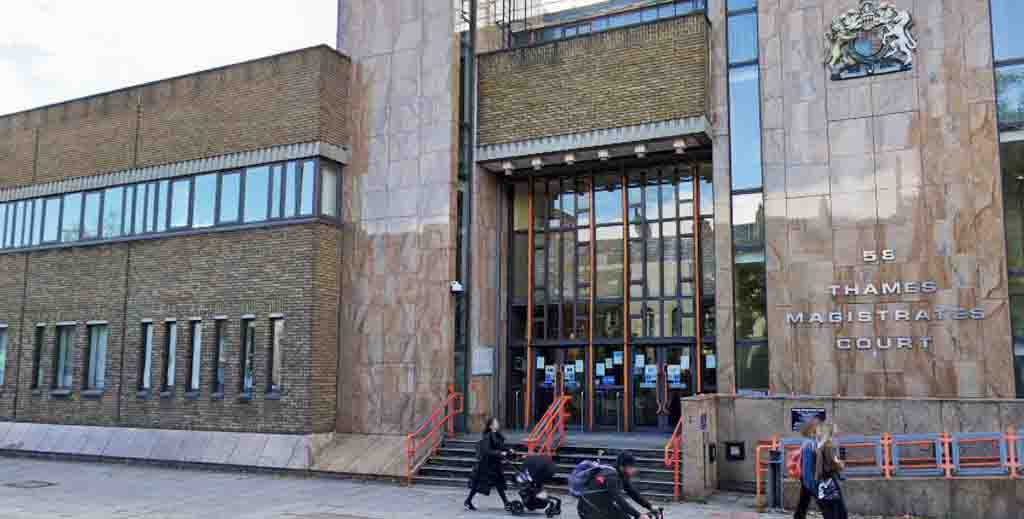 Two rogue Waltham Forest landlords have been handed huge fines for failing to maintain and licence their properties.

Mohammed Bhatti, aka Mohammed Muqeem Amin, 70, the sole director of Property Ladder London, was fined £75,000 after he admitted 12 charges in relation to breaches of management regulations at houses on High Road in Leyton, as well as failing to license one top-floor flat in the street.

Showers and sinks were cracked and filthy, and access to the top-floor flat was only possible via a dangerous staircase.

Inspectors described it as one of the worst they had ever seen. Bhatti was also ordered to pay £6,949 in prosecution costs with a £190 victim surcharge, within six months.

At a separate hearing, Balmick Seegolam, 61, of St Georges Road in Leyton, admitted three charges in relation to failing to license HMOs in Canterbury Road and North Birkbeck Road.

After being refused planning permission for an extension at the Canterbury Road address, Seegolam applied for a licence and revealed he already had tenants living there despite it being, in his own words, “small and not in great condition”.

After blaming a previous management agent for the North Birkbeck Road HMOs not being correctly licensed, he suggested tenants were at fault for dangerously unhygienic conditions and blocked hallways that could have posed a risk to life in an emergency.

The judge told him: “You fell well below the expected standard of a reasonable landlord. This is your full-time job – it is therefore imperative that you should be fully aware of the regulations and the licensing regime that you operate under.”