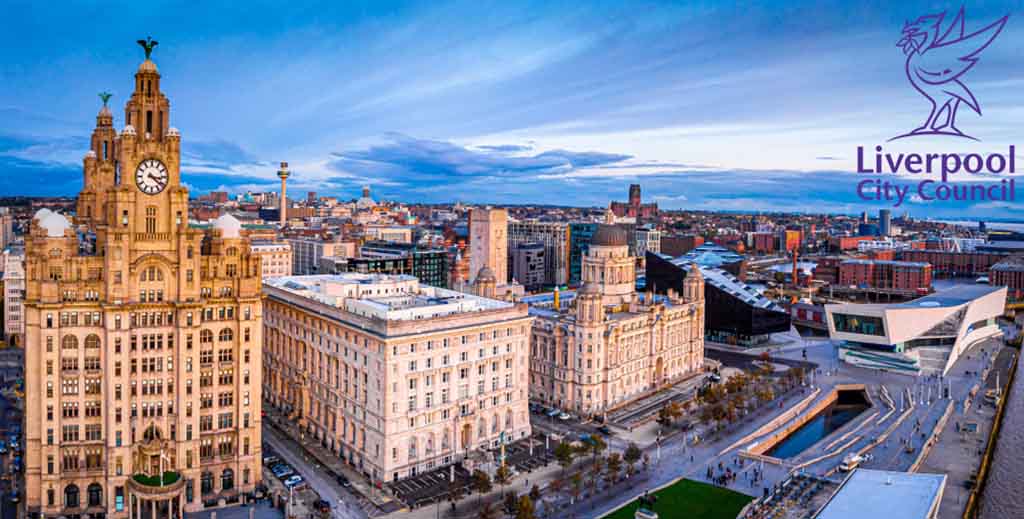 Liverpool Council is jubilant that its selective licensing scheme finally has the green light by the Secretary of State following a protracted battle with the government.

In 2019, former Housing Secretary Robert Jenrick thwarted the council’s previous attempt to renew the scheme until 2025, so instead of launching a judicial review it came up with a new scaled-down bid.

An evaluation of the previous scheme found that it had identified 4,350 cases of the most serious category 1 and 2 hazards, issued more than 2,500 legal notices, 169 formal cautions and 197 written warnings, and had resulted in 300 successful landlord prosecutions and 87 civil penalties.

A consultation earlier this year found tenants were generally supportive of the proposal, with landlords and letting agents against it.

An NRLA spokesman says there is no clear connection between licensing schemes and levels of enforcement.

“All that happens is that responsible landlords make themselves known whilst the criminals continue to operate under the radar.”

He adds: “The council should instead make better use of the data already available such as that from the Land Registry and HMRC to find and root out altogether those landlords who will never willingly make themselves known.”

Liverpool’s cabinet member for neighbourhoods, councillor Abdul Qadir (pictured), says: “The council will make no profit from the scheme.

“Every single pound we get from landlords will be ring-fenced, paying for our team to be out on the streets every day inspecting homes, chasing disrepair.”

The council is also trumpeting the government’s approval on its website blog where it explains there have been more than 8,400 complaints about the Liverpool’s PRS since April 2020.

It adds: “It is an understatement to say we have missed our proactive powers, our targeted enforcement action and working with landlords to bring properties back into a safe and well managed state.

“We can now look forward to renewing and strengthening our partnership approach with colleagues in planning and building control, environmental health, social services and other areas to drive forward the much-needed changes in our neighbourhoods.”

Liverpool also introduced an Article 4 direction in March to clamp down on any HMO conversions.